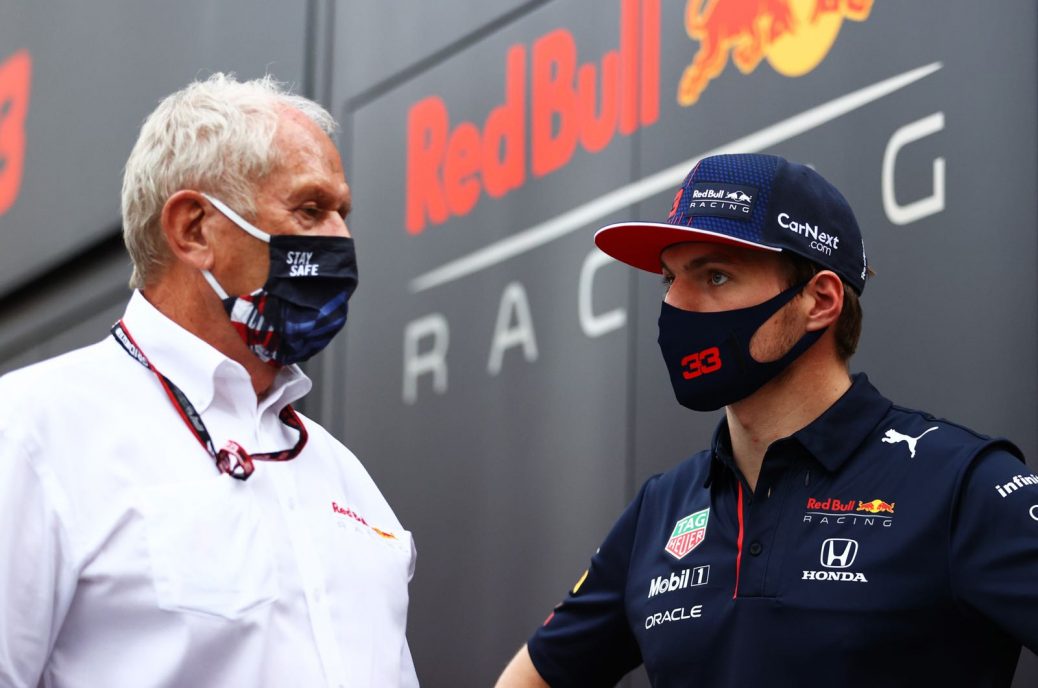 Dr Helmut Marko says claims Max Verstappen deliberately took out championship rival Lewis Hamilton at Monza are “nonsense”. Hamilton suggested Verstappen was heartless for not checking he was ok. “I saw Max get out and just walk away,” said the Briton. “He was still trying to move the car when I got out,” the Dutchman said. “It’s our fault with the pitstop that Max was near Hamilton. “Hamilton could have left more space, but assuming Max did it intentionally is nonsense. I am not known for incidents such as this,” said the 36-year-old. As a steward, I would have said it was a racing incident.”. “We will continue to consider each incident separately,” said the Australian.