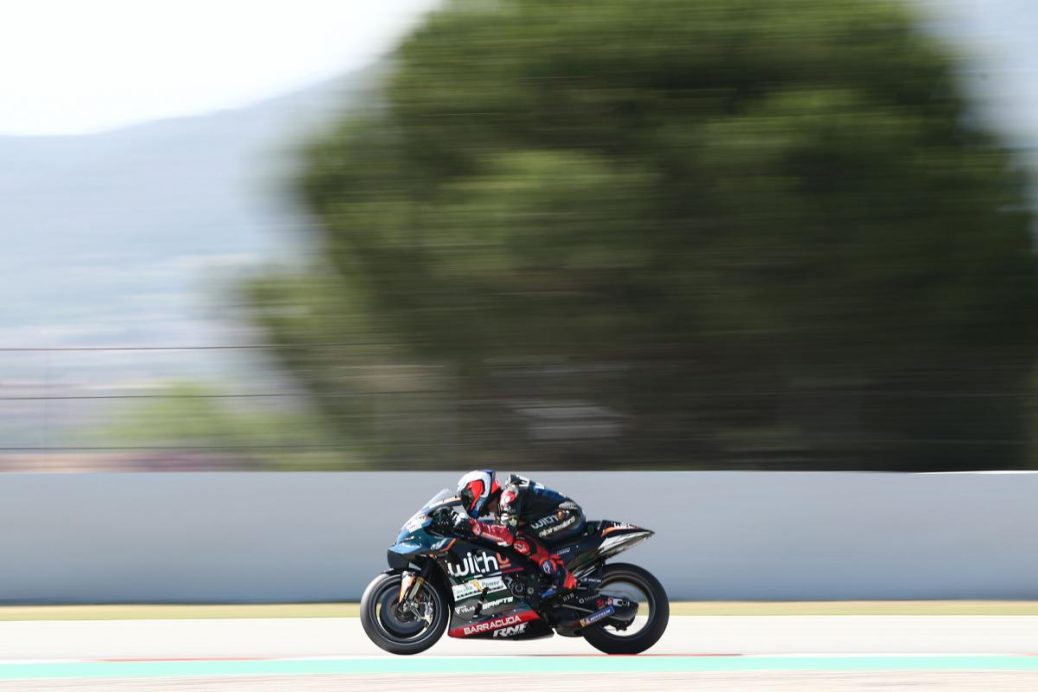 For the tenth consecutive year, the Circuit de Barcelona – Catalunya is embracing a sustainable culture to try and make the Monster Energy Catalan Grand Prix as green as possible. The circuit has a number of initiatives running across the weekend with the idea they can reduce the carbon emissions of the Grand Prix as much as possible. Charging points for electric vehicles can be found at several locations around the circuit. They’re also supporting local food producers to make sure the distance travelled to the circuit is as little as possible. Next, the circuit is using 100% renewable energy across the weekend, as well as having low-emission generators. The circuit is hanging posters around its facilities to raise awareness about the importance of not wasting food. Furthermore, several Sustainability Meeting Points are set up, information points about the actions carried out by the Catalan circuit.