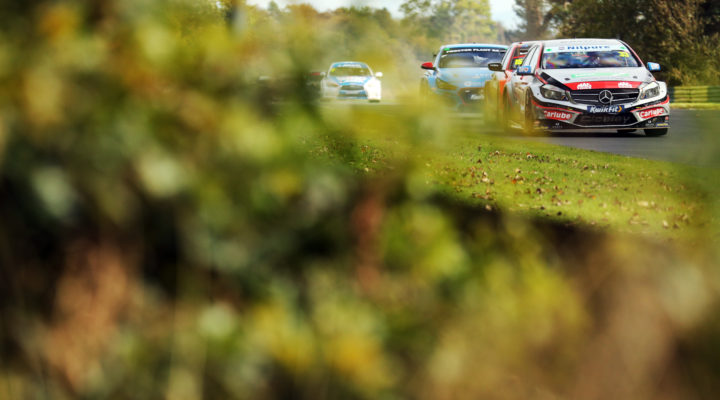 CICELEY MOTORSPORT AIMING TO MOVE ON FROM CROFT FRUSTRATION

A frustrating weekend for Carlube TripleR Racing with Mac Tools saw Adam Morgan bag a best result of ninth place at Croft in North Yorkshire just over a week ago, as team-mate Jack Butel registered the first DNF of his BTCC career. Beginning race two from ninth on the grid, Morgan made a good start before a concertina effect at the hairpin caused damage to the #33 machine, hampering its pace and resulting in a 13th-place finish. Missing out on any benefit of the reverse grid draw, Morgan started the final race of the day in 13th. Race three proved to be equally frustrating for Butel as, despite starting from P17, he found himself running in 21st at the conclusion of the opening lap and could only make up one place by the chequered flag, bringing the sister Carlube TripleR Racing with Mac Tools Mercedes-Benz A-Class home in 20th.