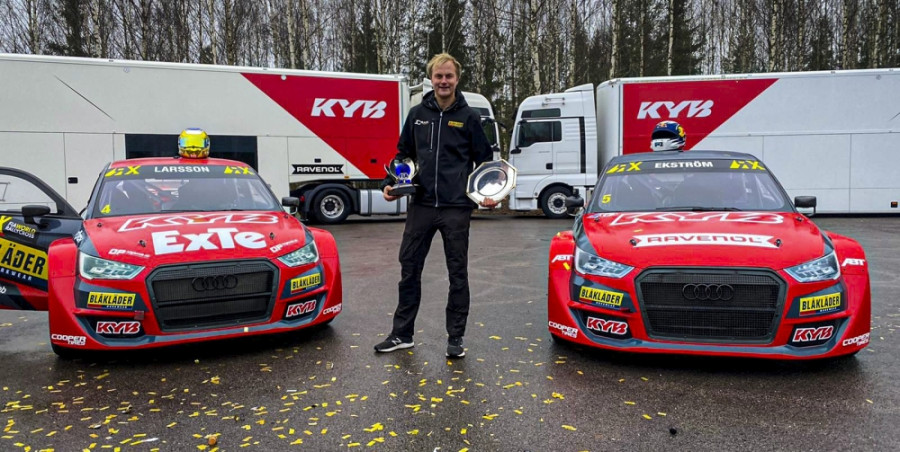 In its first season in the FIA World Rallycross Championship, KYB Team JC claimed the Teams’ title this year, leading the standings from the first race of the season at Holjes-Sweden. “I started JC Raceteknik in 2014 with a dream to race in the World Championship at some stage, so to already win the Teams’ Championship in the first year of World RX as KYB Team JC is going to be difficult to top. This is the first and probably only time he will race in a full season with us and it has been an honour to have him on the team.”.