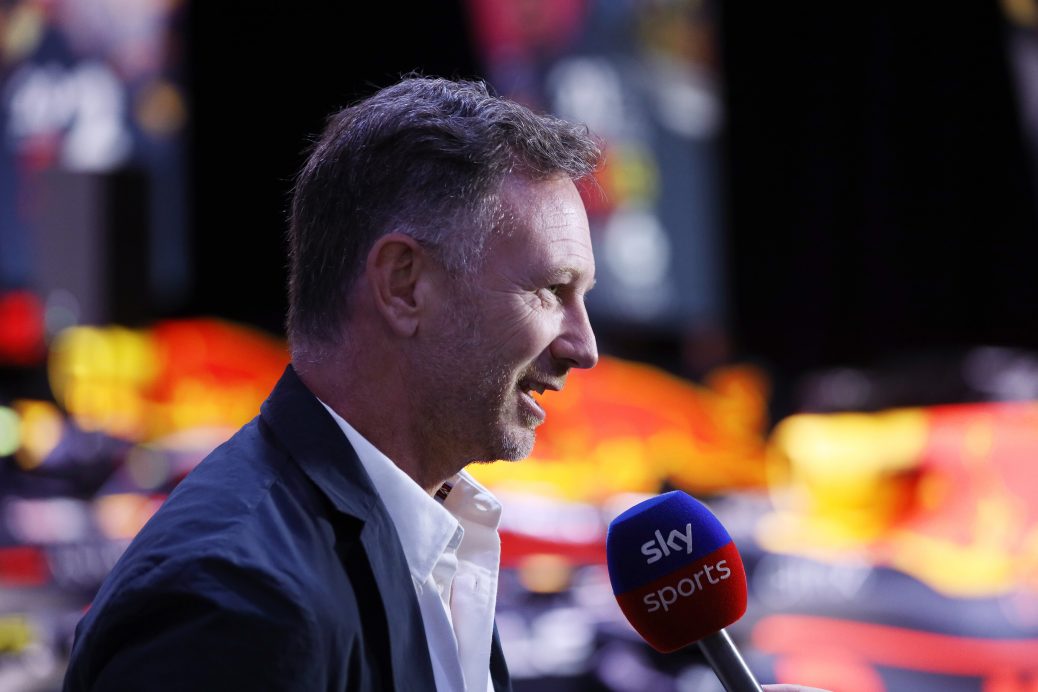 After Red Bull was fined $ 7 million by the FIA over its £1.8 million breach of last  year’s budget cap, team principal Christian Horner spoke up about the difficulties of staying within the budget in 2022.

“This year is a challenge with the energy costs and everything else associated with it“, Horner said during a press conference.

But there are more influencing factors as to why some teams might be struggling with this year’s $145.6 million budget:

“There are significant challenges within 2022 but when you look at the amount of crash damage some of the teams are having, some of the update levels that are going on, the precedents that will be set from 2021 will have to apply and will have consistency in 2022”.

As the Formula One season is almost over, it may be too late for teams to make adjustments on their spending. But Christian Horner insists that some one-time expenses the Red Bull team faced in 2021 will not have any effect on this year’s budget. However, he admits that he cannot say with confidence that Red Bull will be safe.