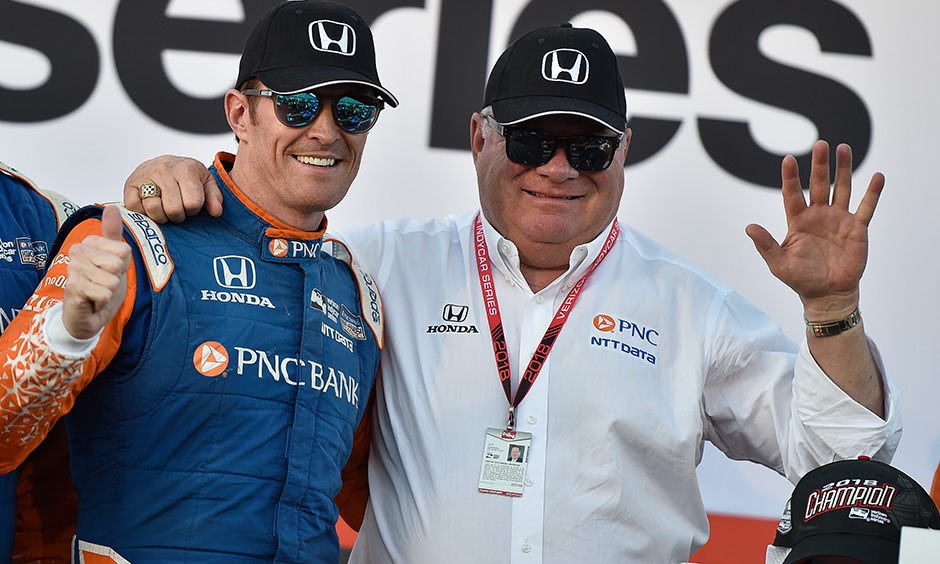 “It’s hard to believe it’s been 30 years,” Chip Ganassi said. The NTT INDYCAR SERIES season begins Sunday, March 15 with the Firestone Grand Prix of St. Petersburg. Ganassi, a former Indy car driver, started his race team in 1990, building it into one of the most successful teams in motorsports history. In 2011, his IMSA team completed the “Chip Slam” by adding the Rolex 24 victory to the Daytona 500, Indianapolis 500 and Brickyard 400, making Ganassi the first team owner to hold all four titles at one time.