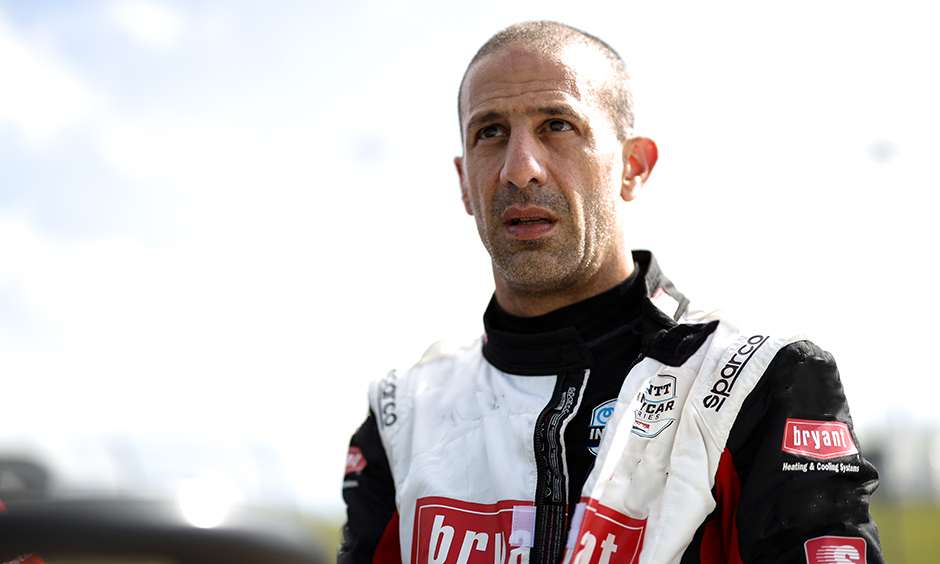 2004 NTT INDYCAR SERIES champion and 2013 Indianapolis 500 winner Tony Kanaan will return to Chip Ganassi Racing as part of a multi-year deal to drive the No. Longtime Ganassi and Kanaan partner NTT DATA and Bryant, another longtime sponsor of Kanaan and former sponsor of CGR, also return to the team. NTT DATA began its relationship with CGR in 2013 at the Indianapolis 500 partnering on the No. The 2021 season will mark the 14th of 15 NTT INDYCAR SERIES seasons during which Bryant has worked with Kanaan. “Bryant has been a long-time supporter of Tony, the NTT INDYCAR SERIES and the Indianapolis 500 and we’re pleased that it will continue. We are very familiar with NTT DATA and Bryant over the years and are excited to have both companies back with this program.