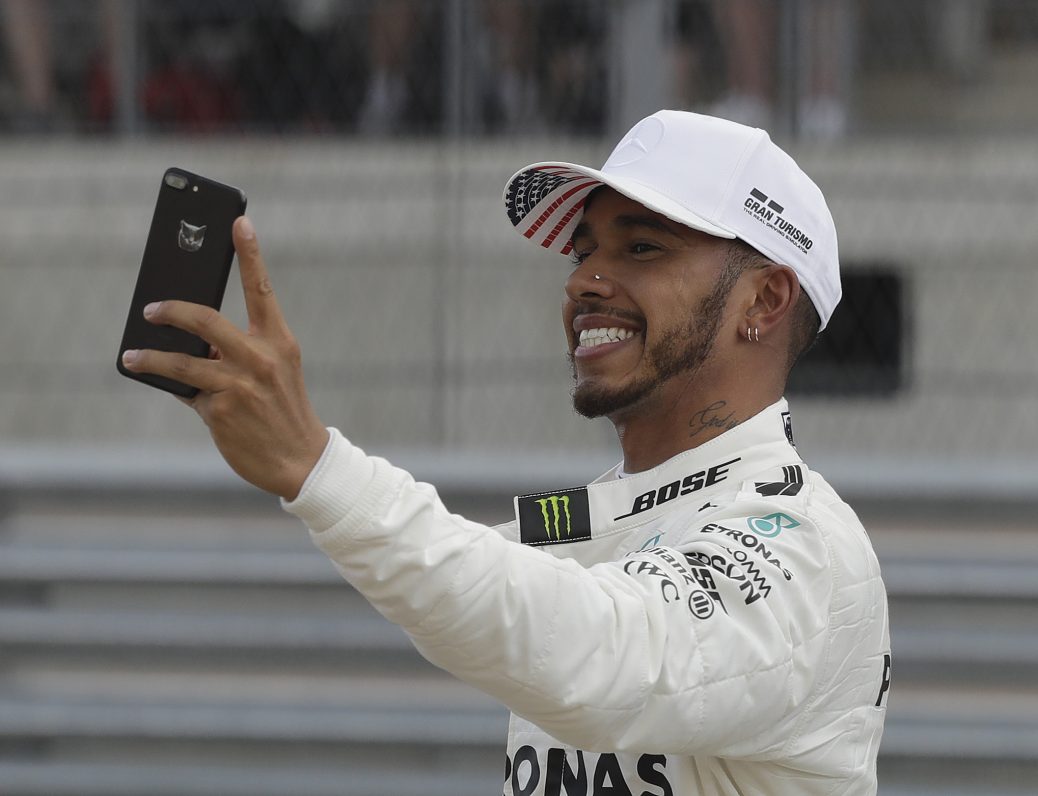 FORMULA ONE chiefs are closing in on a deal to take the sport back to Las Vegas. It would mean there would be three races in the US after Austin and Miami, which makes its debut this year. The debut race in Miami this May is also a sell-out as the popularity of F1 continues to soar in the States. F1 did host two races previously in Las Vegas in 1981 and 1982 at Caesars Palace but after disappointing crowds, F1 didn’t return. This year’s calendar sees a record-breaking 23-races kicking off in Bahrain on March 20th. Hamilton and Verstappen underwent a legendary battle against each other during the 2021 F1 Championship, which was won by the latter.