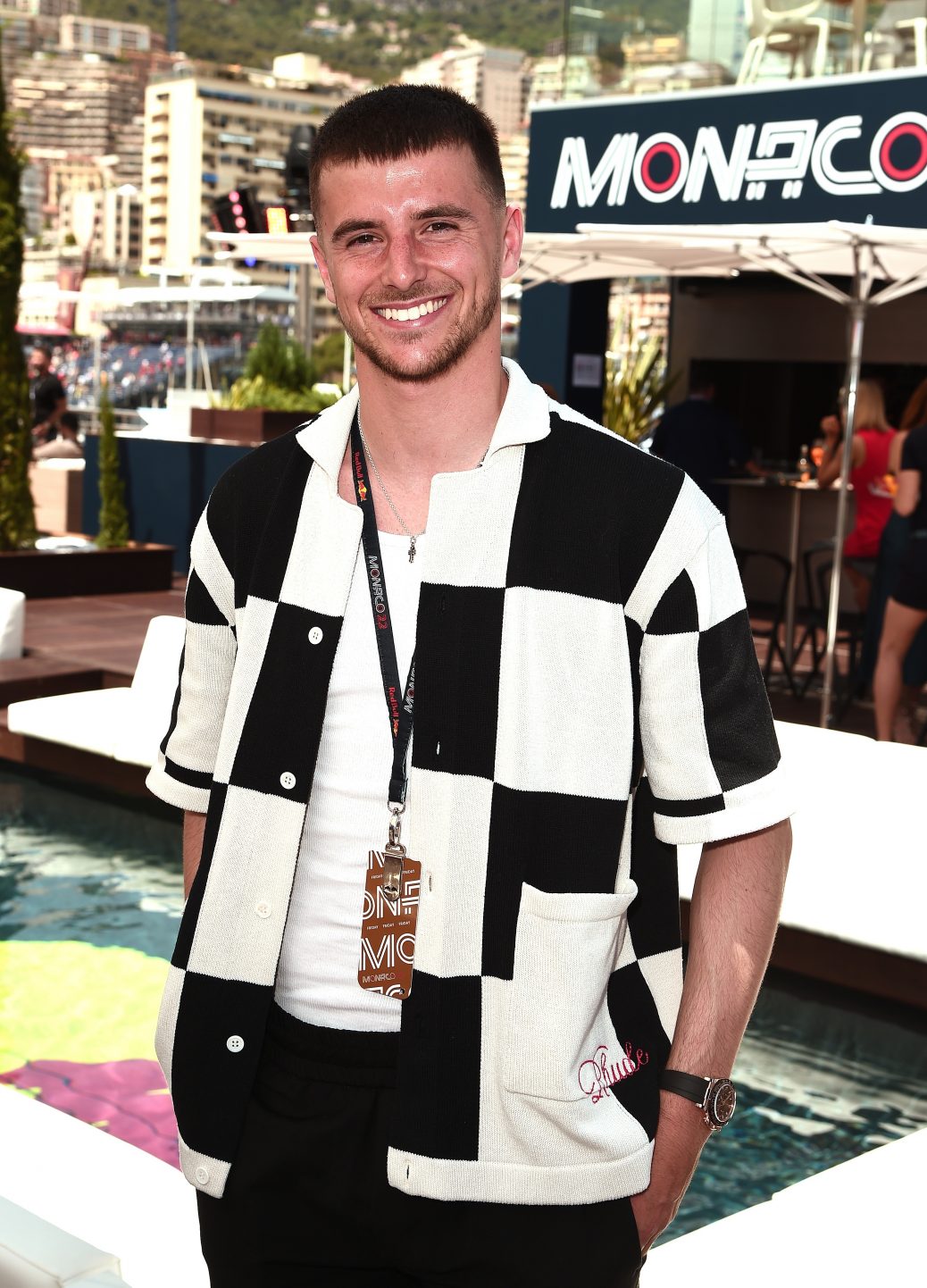 MASON MOUNT has been photographed wearing a £940 chequered flag shirt as he kicks back and soaks in the sun at the Monaco Grand Prix this weekend. After last weekend’s finish to the Premier League, Mount, who has also been pictured alongside England teammate Phil Foden, has been given some downtime before he reports for international duty next week. The two are guests of Red Bull for the weekend, and were pictured arriving at the Red Bull Racing Energy Station. Mount and Foden are just two of the many top celebrities who will make the journey to Monaco this weekend, with the Grand Prix being notorious for its glitz and glamour.