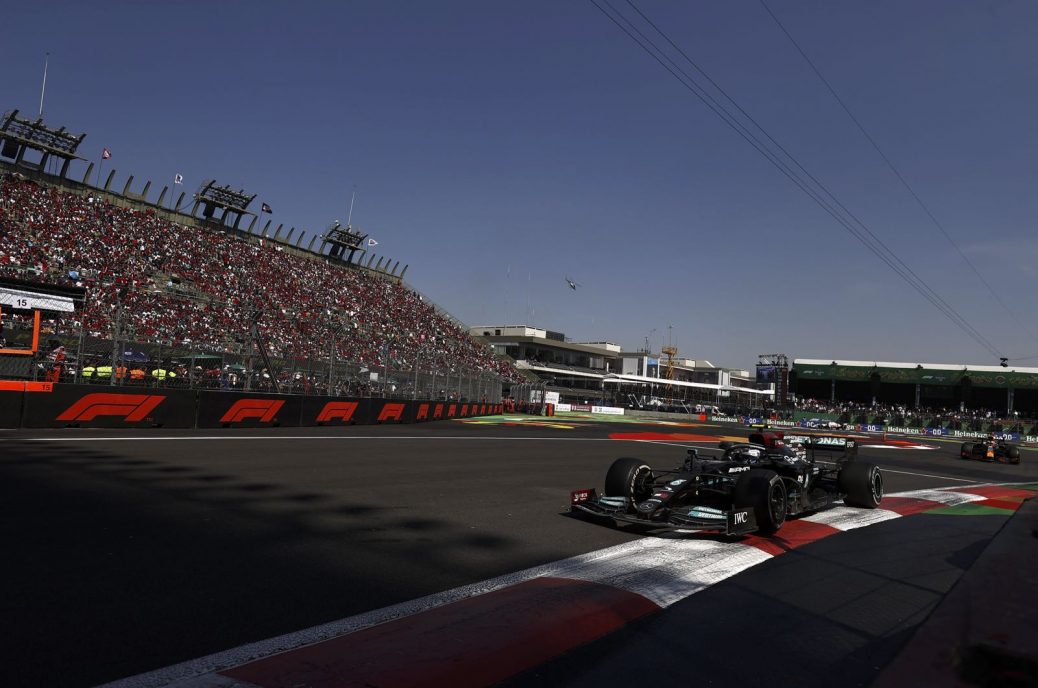 Max Verstappen says it’s “pretty cheap” to point the finger at Valtteri Bottas after the Mexican GP. Both Lewis Hamilton and Mercedes team boss Lewis Hamilton were critical of the way Bottas failed to robustly defend his position before Verstappen soared into the lead on lap 1. Former Ferrari communications boss Alberto Antonini added: “What made Bottas crush Hamilton’s hopes at the start? “My take is that Bottas lost his desire to be wingman when he heard that his career at Mercedes is over.”. “In my opinion, the problem with Mercedes is that Bottas no longer has the motivation to keep giving Hamilton unlimited support.”.