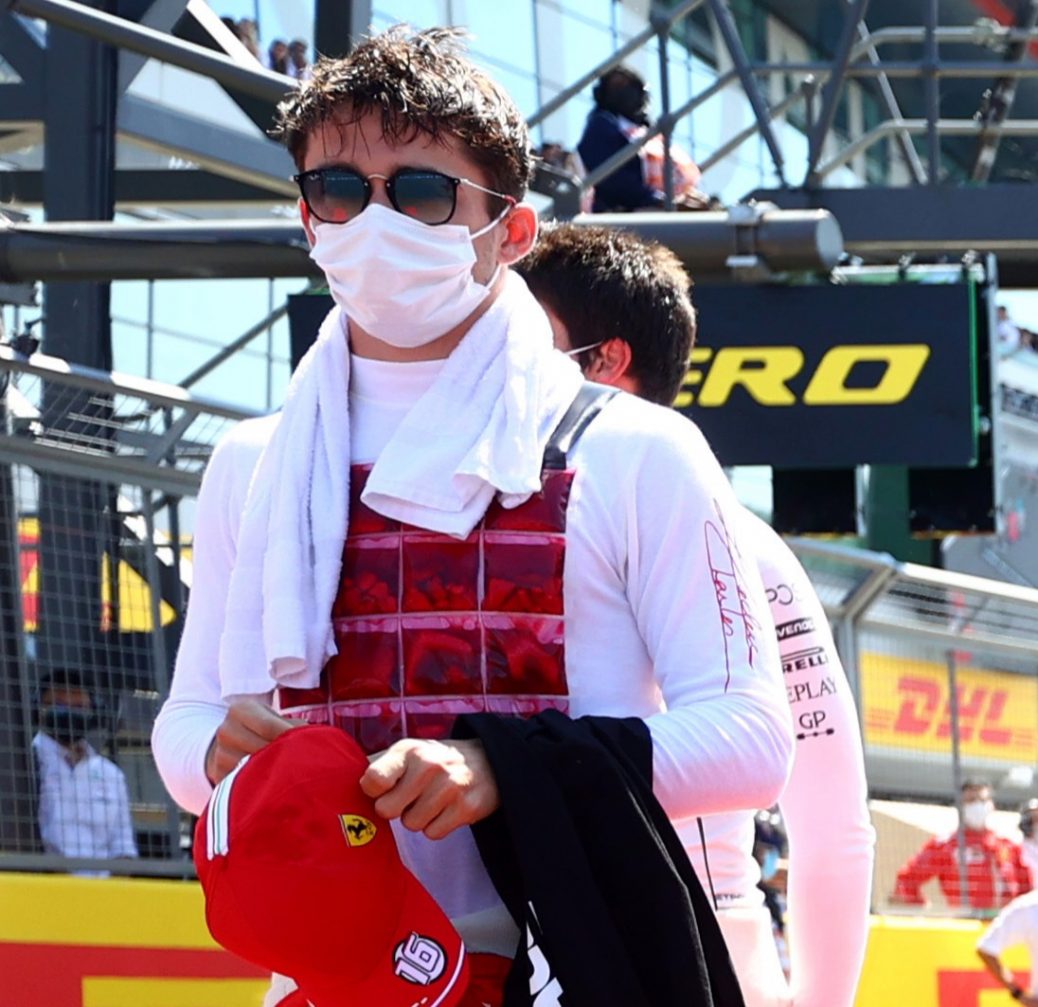 Leclerc took top spot at the British GP on the first lap after a dramatic collision between Hamilton and Max Verstappen, saw the Red Bull ace smash into the barriers at 180mph before dropping out of the race. The temperature hit over 30C in Britain today, with the race track hitting a crazy 52C. And it looked like Leclerc’s method was proving to be a winner as he led the race up until the 50th lap. However, Hamilton ramped up the pressure, closing down Leclerc’s ten-second lead before overtaking him with less than two laps to go. He failed to make the move in the first part of the lap and then it was just a desperate move.