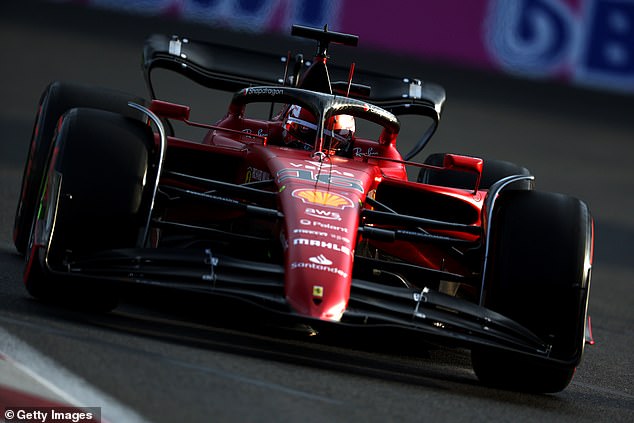 Lewis Hamilton is under investigation for impeding Lando Norris during qualifying for the Azerbaijan Grand Prix. Sergio Perez, who won Monaco a fortnight ago, qualified second fastest, a notable one place ahead of Red Bull team-mate Max Verstappen. Championship leader Max Verstappen qualified third in the other Red Bull, .347 off Leclerc’s pace. Leclerc qualified on pole position for the last three races but couldn’t convert them into any wins. He was also on pole in Azerbaijan last year, when he placed fourth. Good omens for Sergio Perez who took victory at the Azerbaijan GP last year. Lewis Hamilton is 75 points off the championship lead and can’t afford to drop many more points to those out front. There’s 15 points separating Max Verstappen, Charles Leclerc and Sergio Perez going into this weekend.