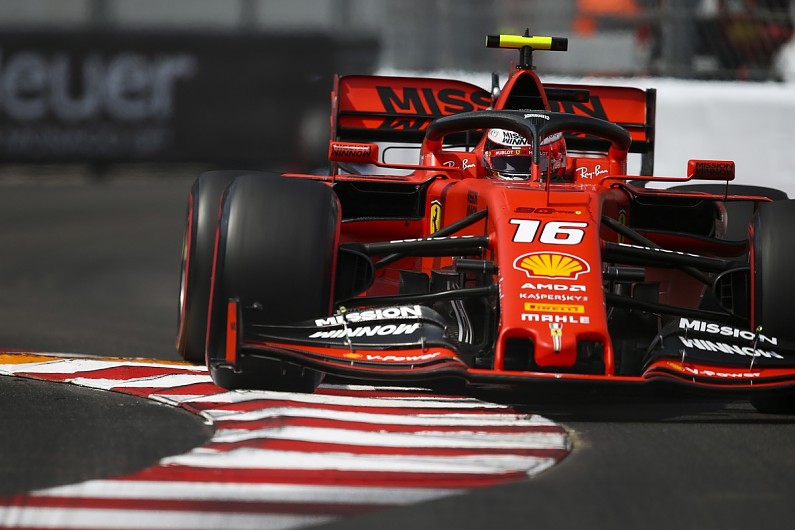 Charles Leclerc says he questioned the Ferrari Formula 1 team’s decision not to send him out again in the closing minutes of Monaco Grand Prix Q1, before his surprise exit.
Leclerc was unable to respond because Ferrari elected to keep him in the pits in the closing minutes, something he said he could not understand.
“I asked whether they were sure [of making Q2], they told me ‘we think we are’,” Charles Leclerc told Sky.
Charles Leclerc: “But in the end that’s the only thing we need to do now – to be extreme in our overtaking because this is a track where it’s basically impossible to overtake.”