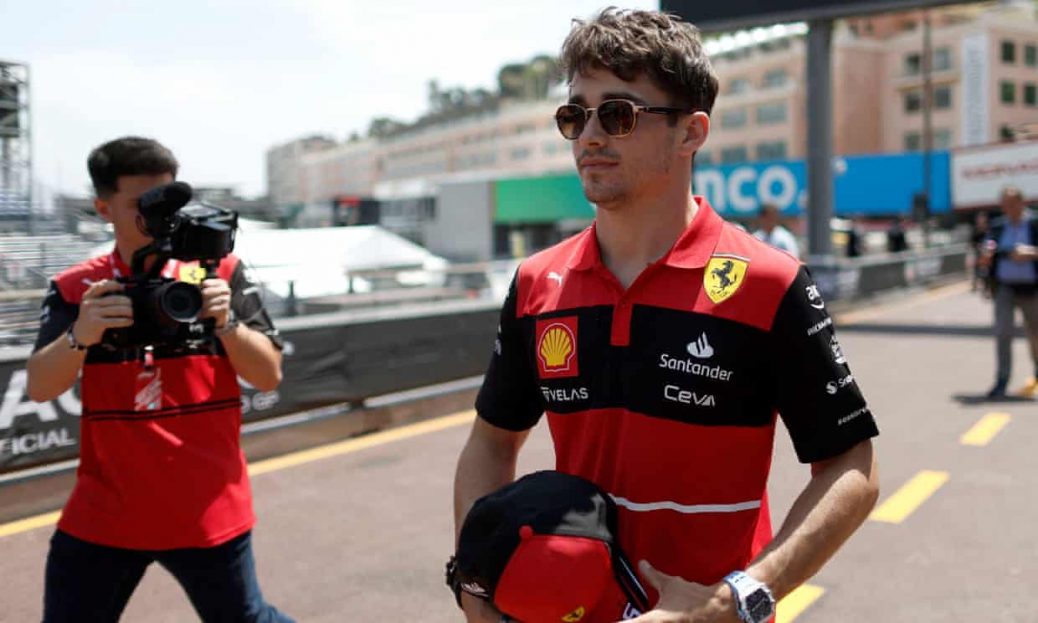 The Ferrari driver believes this is the year he can see off his Monaco curse, a meeting where he has yet to make the finish line. Now in his fifth season in F1 this is Leclerc’s best shot at a win on the narrow streets of Monte Carlo. Ferrari’s upgrades had been successful and Leclerc had a comfortable race lead when his car suffered a turbo and MGU-H failure. His attempt to come back in the following sprint race also ended with a retirement after a clash resulted in a bent wishbone. The following year he locked up on his first lap in qualifying and damaged his tyres. The times kept falling as Leclerc sat forlorn in his car as he was knocked out in Q1.