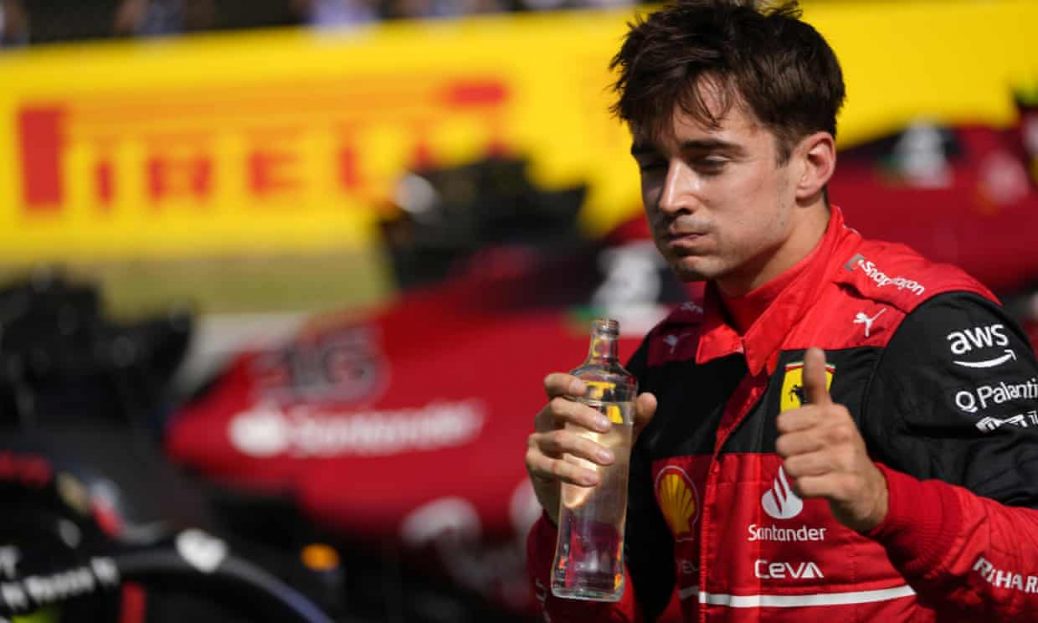 Behind him, under an equally intense weight of expectation that has been building race by race this season, Mercedes finally made their first steps to joining the championship fight as George Russell and Lewis Hamilton put in their best combined qualifying of the season. Mercedes too showed their grit with a definite improvement after a woeful start to the season with Russell and Hamilton taking fourth and sixth. “Yesterday was the best race pace that we have had,” he said. “My teammate is fourth so that means I should be at least third or fourth, and I am sixth,” he said. The many upgrades brought to the car here have delivered, with Hamilton and Russell able to genuinely push competitively. He bettered Verstappen, with a 1min 18.750sec lap, taking the top spot just as Verstappen told his team he had lost power and could not improve.