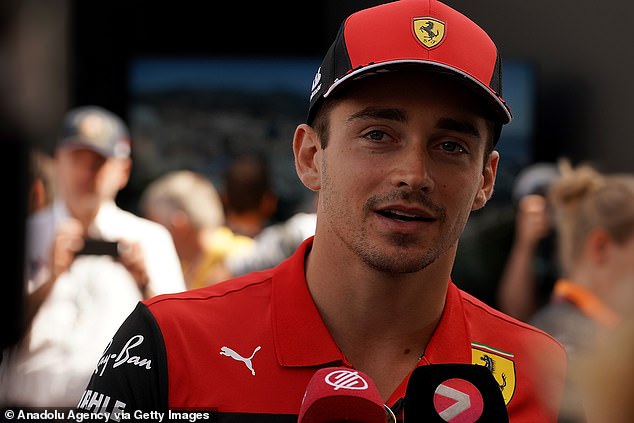 Home favourite Charles Leclerc finished fastest in opening practice for the Monaco Grand Prix. World champion Max Verstappen took fourth and Lewis Hamilton could manage only 10th in his Mercedes. But the Monegasque was fastest out of the traps at a sun-cooked Monte Carlo, beating Perez by 0.039 seconds. Hamilton delivered his best race of the campaign in Barcelona, driving from last but one – following an opening-lap collision with Kevin Magnussen – to fifth. Hamilton’s Mercedes team felt they had resolved the majority of the porpoising issues which have so far plagued their season. So Hamilton’s frustrations will be a cause for concern as Mercedes bid to get their campaign back on track.