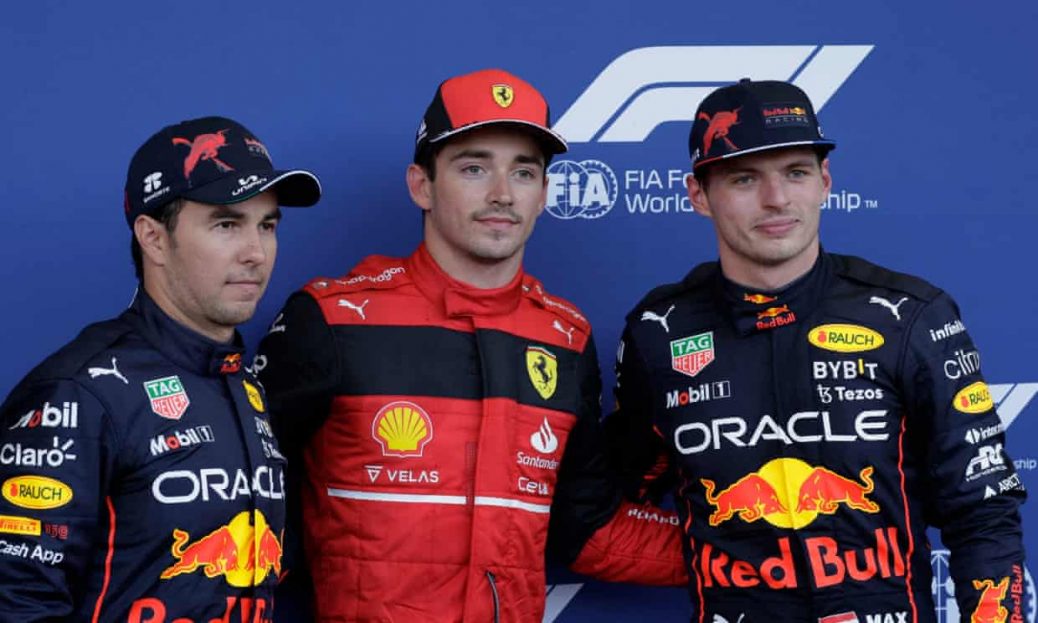 Leclerc, who trails leader Max Verstappen by nine points in the championship standings, bounced back from his Monaco misery a fortnight ago to blow away his rivals. George Russell out-qualified his Mercedes teammate Hamilton for the fifth time in eight rounds this season. Hamilton, who finished a hefty 1.6sec behind Leclerc and two-tenths of a second adrift of Russell, appeared to delay his fellow Englishman Lando Norris in the final minutes of Q2. While Hamilton progressed to the top-10 shoot-out, Norris was eliminated and finished 11th. Norris’ race engineer Will Joseph said to his driver of Hamilton: “He is the lead car, he will get in trouble. Hamilton, who heads into Sunday’s race 75 points behind the championship leader, Verstappen, has endured a trying weekend here and was warned by his team not to drive slowly on his out-lap. “The car is bottoming a dangerous amount,” said Hamilton as he hit speeds approaching 220mph.