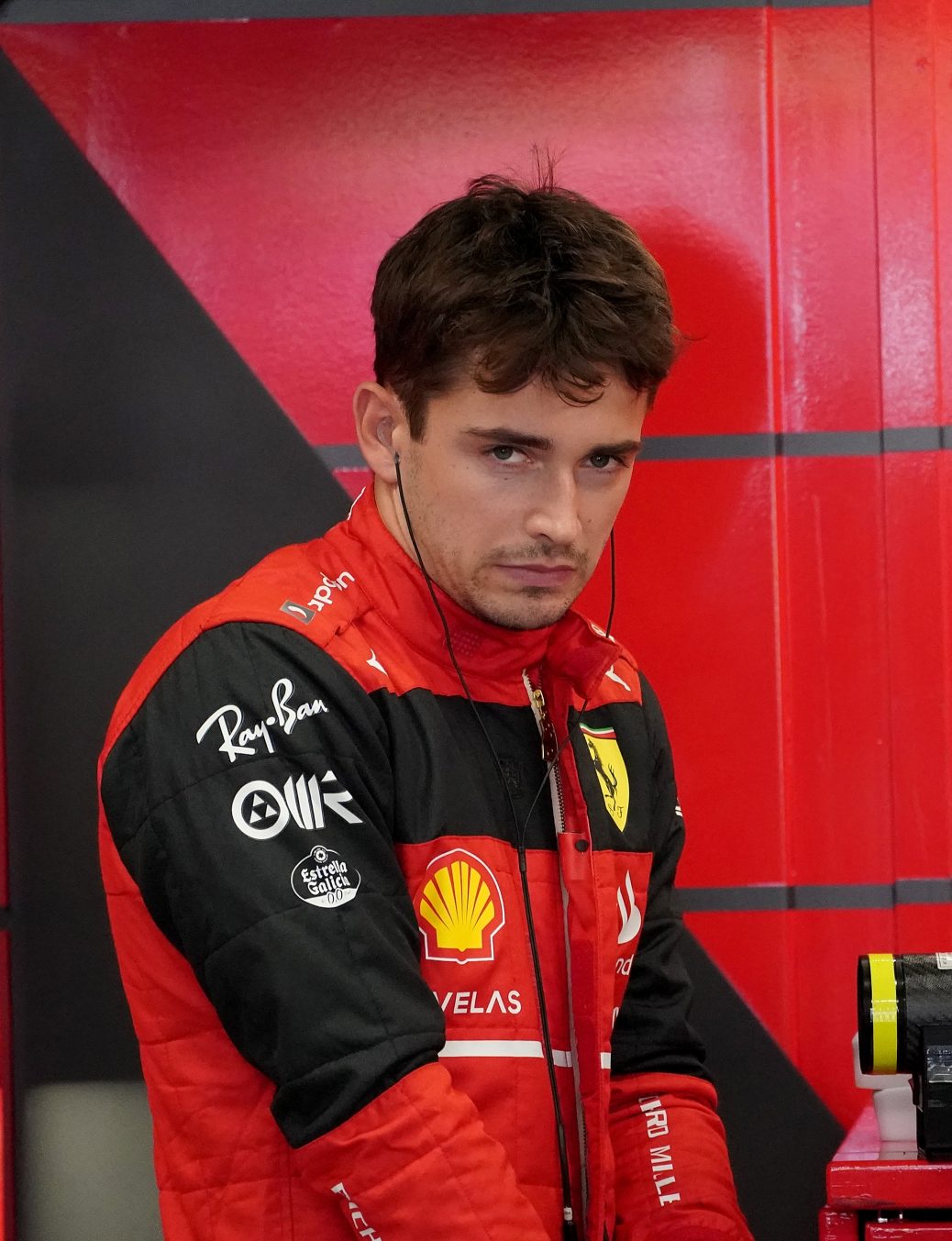 FERRARI will be forced to use their final engine change of the season at this weekend’s Formula One Monaco Grand Prix. And Ferrari’s latest engine change would likely mean Leclerc will face further penalties further on in a season should the engine need changing again. Leclerc could be pushed back anywhere between 5-10 places to starting from the back of the grid or pits. After the race in Barca, Ferrari confirmed there was irreparable damage and an engine change would be required. Ferrari’s engine woes could also be a boost to Mercedes, who are hoping to get their season back on track.