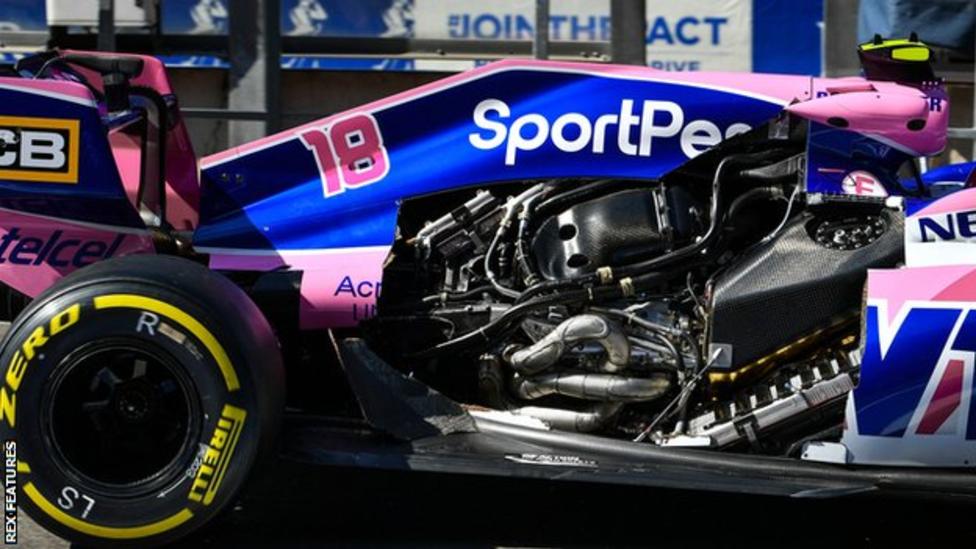 Charles Leclerc set an eye-opening lap to head a Ferrari one-two in second practice at the Belgian Grand Prix.
Championship leader Lewis Hamilton was fourth, 0.046secs behind his team-mate, but only Leclerc of the drivers in the top teams seemed to manage a clean lap.
Albon, who has been promoted from Toro Rosso for the final nine races of the season, had been right with Verstappen in the first session in the morning but ended the day 0.377secs off the Dutchman’s pace.
Albon’s lap looked uncomfortable and while Leclerc also went into the Bus Stop chicane a little deep, he lost less time than the other top drivers.