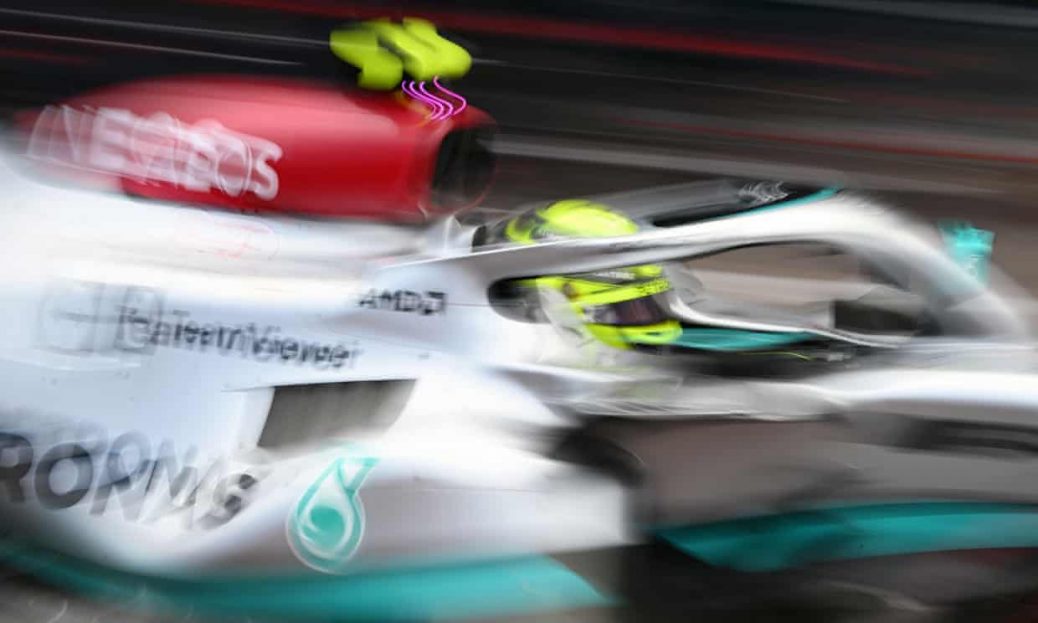 He has every chance to see off the curse that has blighted his luck here. Leclerc beat his teammate, Carlos Sainz, into second, with Red Bull’s Sergio Pérez in third but only after the two had gone out on their final hot laps. Hamilton has suffered some unlucky safety car calls this year and here he was on a new set of soft tyres and on course to improve his final lap when the session was stopped. In a race where grid position is all, Pérez’s accident was most costly for his teammate, Verstappen, who was putting in his final lap and also improving when the session was stopped. “It is very special, I am so incredibly happy,” he said. “It has been a very smooth weekend up until now and that last lap before the red flag was really, really good.”.