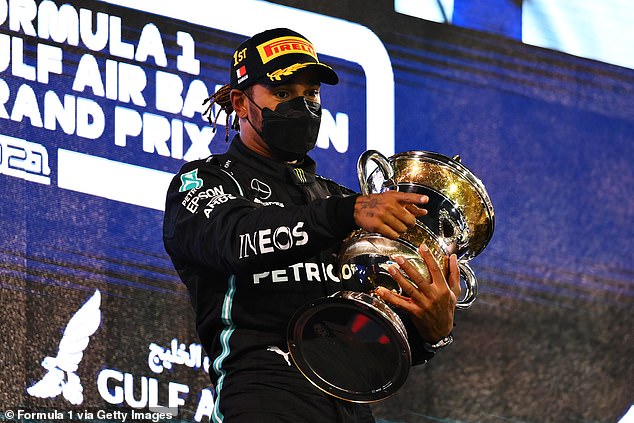 Chapter two of Lewis Hamilton’s fascinating world title rivalry with Max Verstappen, a battle between giants Ferrari and McLaren, and will rookie Yuki Tsunoda continue his fast start? SIX reasons to be excited ahead of the Emilia-Romagna Grand Prix

After an enthralling season-opener in Bahrain at the end of March, Formula One fans have been starved of action already and have had to wait a whole three weeks for the second race of the 2021 calendar. While it ultimately would have been a disappointing end to the weekend for Verstappen and Red Bull, they would have walked quietly away from Bahrain with their spirits high after having the quickest car. There are set to be cooler temperatures in Italy at the first race in Europe this season compared to Bahrain and that could affect the performances of every team. As mentioned above, they were the best of the rest in Bahrain and there are hopes the two iconic teams will go toe-to-toe with each other once again in Italy. There are suggestions that McLaren have closed the gap on both Mercedes and Red Bull, but going off the first race of the season, it looks like Ferrari have improved too after quite frankly a disastrous campaign in 2020 as they finished sixth. Compared to seasons gone by, unusually both testing and the opening race took place at the same venue.