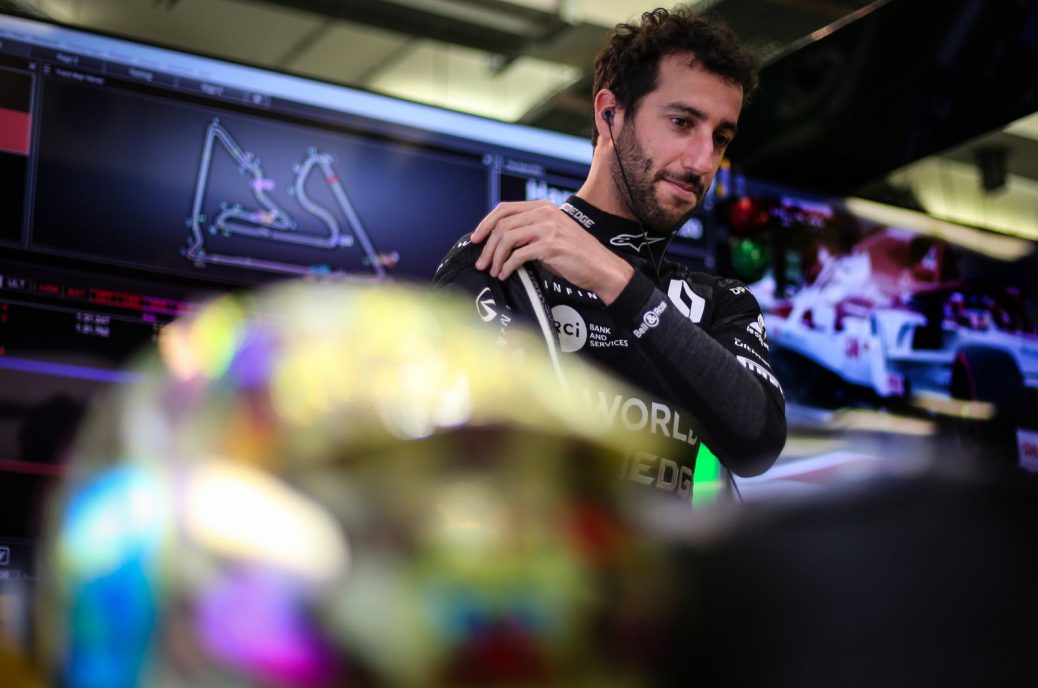 Two former world champions have slammed Daniel Ricciardo for his stinging rebuke of the way Formula 1 handled the replays of Romain Grosjean’s fiery crash. But the Renault driver’s fellow Australian Alan Jones, the notoriously tough 1980 world champion, suggests that if Ricciardo is that upset about crash replays, “he should give it up”. With an almost identical opinion is another former world champion who also won his title with Williams – the always-outspoken 1997 champion Jacques Villeneuve. “People do want to see this, but if Ricciardo really does think that way about it, he should also turn the TV off.”.