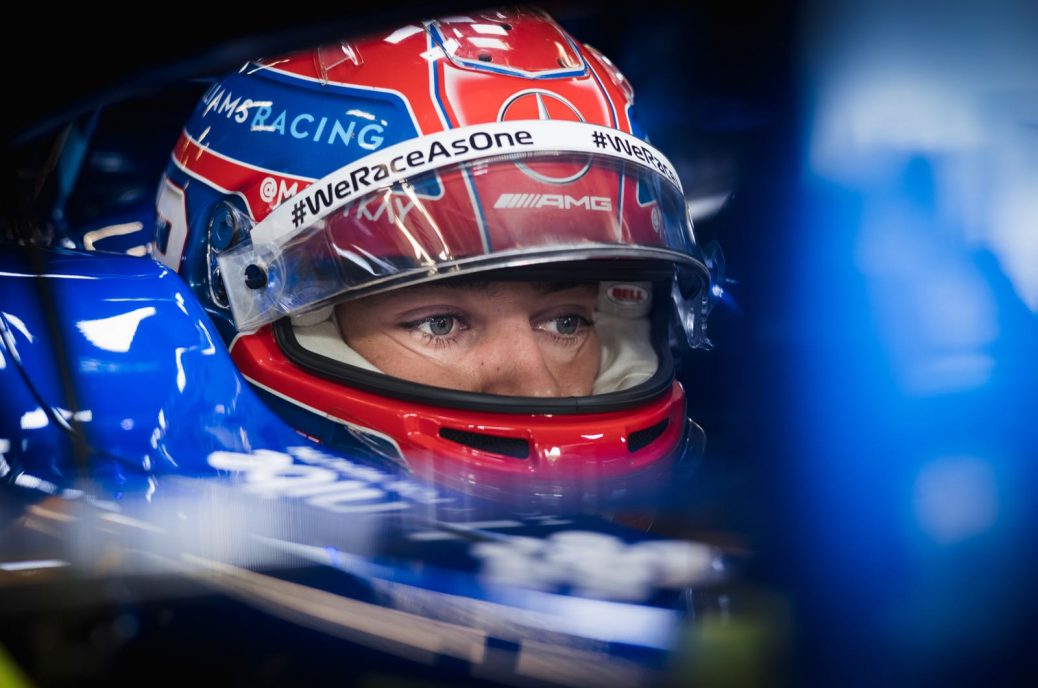 It is believed that process will initially involve Mercedes announcing the Finn’s departure at the end of the year, clearing the way for Alfa Romeo to announce a deal with 31-year-old Bottas for 2022. Mercedes boss Toto Wolff said at Spa that the decision about Russell and Bottas has now been made. “That will be announced at the right time,” added Ola Kallenius, the Daimler CEO who was also at Spa-Francorchamps with the Mercedes works team. Photos of his new Mercedes road car, painted in a team-style livery, are also being interpreted as a parting gift for Hamilton’s teammate of the past five years.