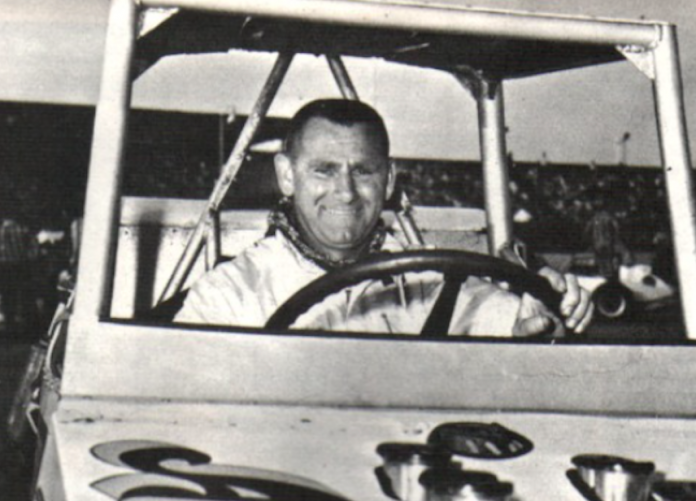 OSWEGO, N.Y. – Central New York racing competitor Sam Carista of West Monroe, N.Y., passed away on Friday morning, April 2. Carista has won countless races and track championships at upstate short tracks, and also raced on and off in Oswego’s Supermodified division from 1965 to 1980. Carista and Korb stuck together for part-time efforts in 1975 and 1976, and ‘75 brought Carista’s best run in the Classic; making the race by qualifying time and finishing in 18th. For the final years of his Oswego career from 1977 to 1980, Carista returned with his own No. Altogether, Carista qualified for the Classic four times, logged more than 30 top tens, and four top five finishes in his time at Oswego. Following his Supermodified years, Carista returned to the dirt, racing at nearly every dirt track in the area, and in most cases; winning at them too.