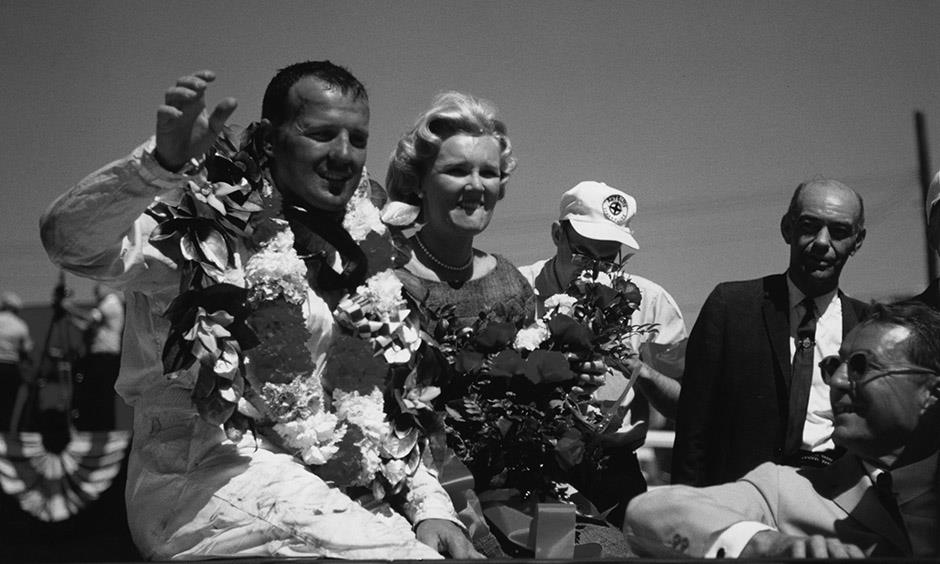 Celebrating the One and Only Super Tex!

Among active NTT INDYCAR SERIES drivers, only three were alive when A.J. Foyt is the only driver to have won the race in both front- and rear-engine cars, winning twice with both configurations. Foyt’s numerical INDYCAR marks are almost unimaginable: A record 67 wins and seven season championships, plus 52 poles (second all-time). Next to winning Indy, Foyt might argue that winning the pole at the Milwaukee Mile in 1965 was his most gratifying moment. In team ownership, AJ Foyt Racing has won 44 INDYCAR SERIES races, including three Indianapolis 500s (Foyt’s wins in 1967 and 1977 along with Kenny Brack’s in 1999) and five season titles.