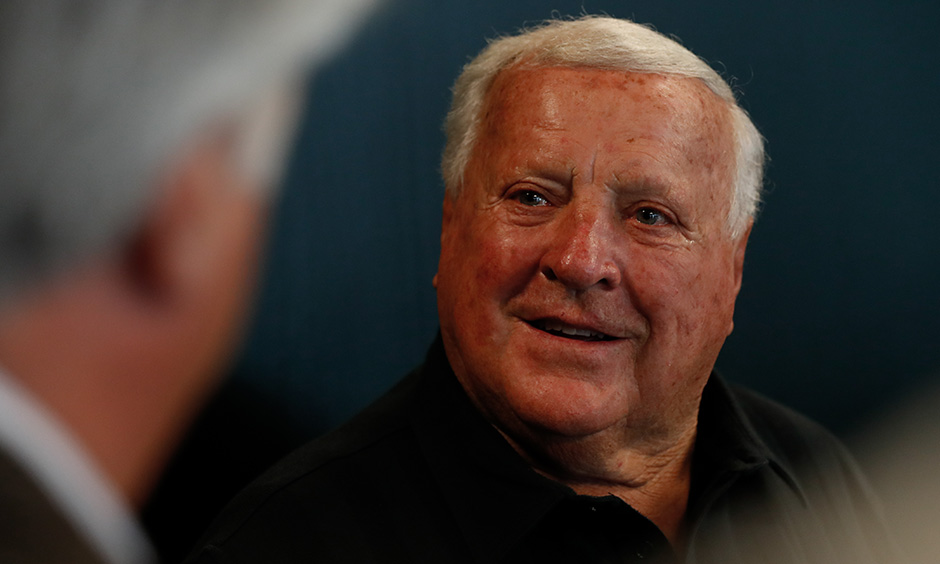 Legendary driver and team owner A.J. Foyt, the all-time king of Indy car racing, turned 85 on Wednesday.
The Houston native holds the record for most Indy car wins with 67, which includes four Indianapolis 500 victories (1961, ’64, ’67 and ’77).
He is third in career poles with 53.
A.J. Foyt Racing also won the Indianapolis 500 in 1999 with Kenny Brack driving the car.
Below is a gallery of photos of Foyt’s Indy car racing career: