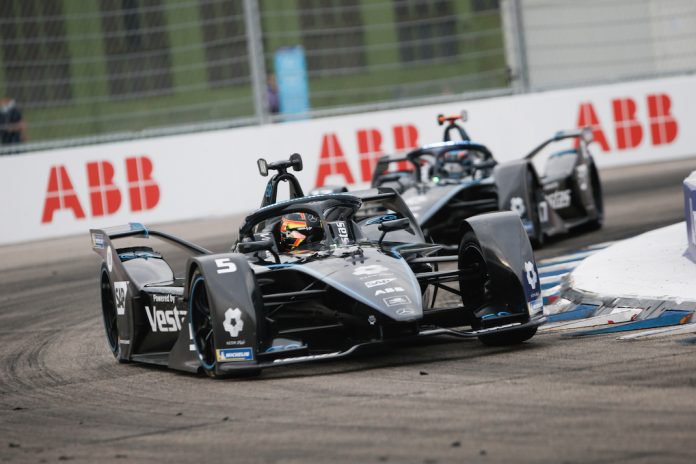 CBS To Televise Formula E In The United States

LONDON – Formula E and CBS Sports have announced a multi-year partnership to air the all-electric racing series live across various platforms, beginning with season seven. The partnership brings over 60 hours of live race coverage to CBS Sports. All of the 14 Formula E races scheduled on the Season Seven calendar will air live on CBS Sports platforms, each in a 90-minute program. A minimum of two races, including the New York City ePrix, will be broadcast on the broadcast CBS network. At least six more will be shown live on CBS Sports Network, as will a bespoke 1-hour preview show each race week. The remaining races, as well as all qualifying sessions, will be streamed on CBS Sports digital platforms.