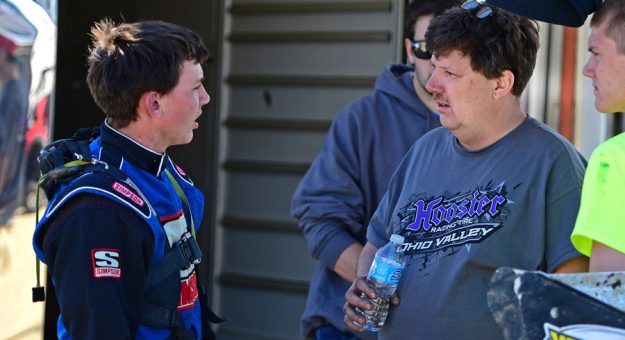 Catching Up With The Million Dollar Man

ROSSBURG, Ohio — At one point or another, most people dream about what it would be like to win $1 million. We asked Donnie Moran, who won the inaugural Eldora Million in 2001. What did Moran think when he first heard that he had the chance to compete in a $1-million-to-win race?. “I was confident in our car, and that we would have no problems with it,” Moran said. “We did as much preparation as we could, but I just took it like another race,” he said. “I never raced for the money; the money was just a bonus.”. Moran said when he thinks about the 2001 Eldora Million, he also thinks about his wife and the birth of their fifth child. “After that race, it’s never been on another track.”.