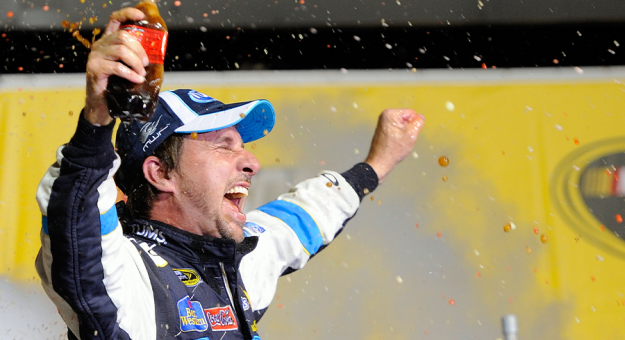 Catching Up With David Reutimann