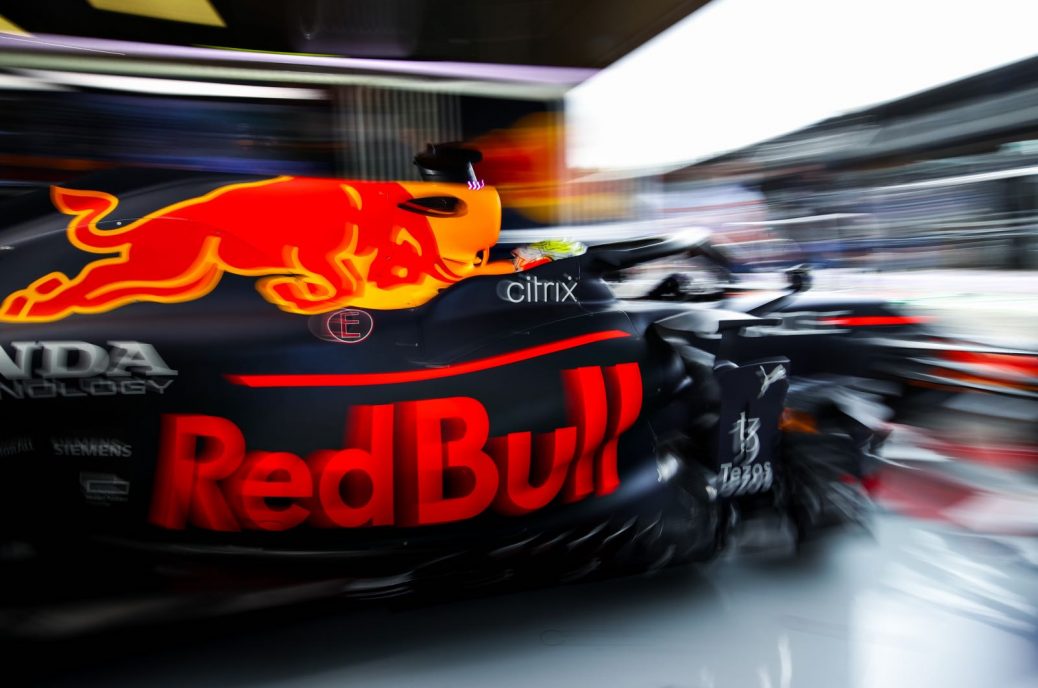 Max Verstappen insists he is still not even “dreaming” about becoming world champion in 2021. “For seven years, Mercedes didn’t just dominate Formula 1, they destroyed it,” he is quoted by Eleven Sports. Hamilton was not even on the podium on Sunday, but his Mercedes team boss Toto Wolff defended the seven time world champion. Hamilton, though, says the lack of pace to Red Bull is obvious. “We’re sticking to our schedule,” Red Bull’s Dr Helmut Marko hit back, “even if Mercedes is trying to convince us that we’ll be two seconds behind next year. “I am sure there will still be races in which Mercedes is faster than us. Red Bull team boss Christian Horner, though, is slightly concerned about the next race at Silverstone. But Marko said: “Mercedes will fight back, but Lewis had it easy in recent years.