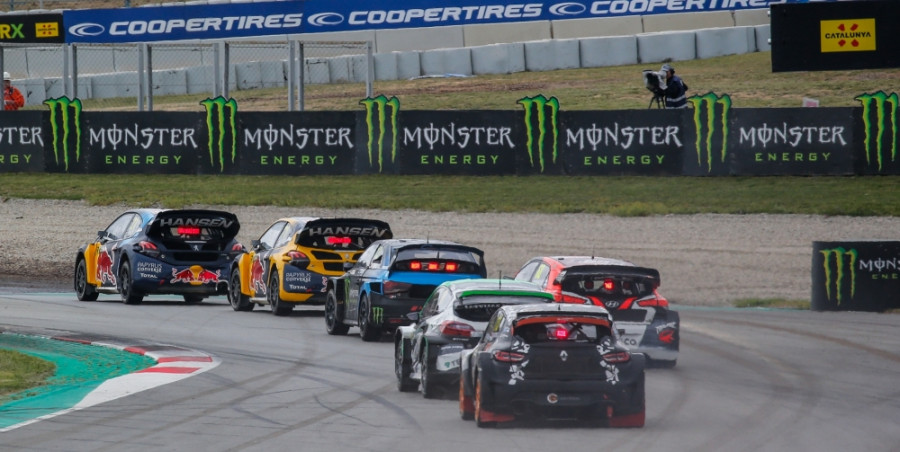 The entry list for rounds seven and eight of the 2020 FIA World Rallycross Championship, the Logitech FIA World RX of “Pirineus-Barcelona 2030” (17 October) and the Logitech FIA World RX of Catalunya (18 October) has been published by the FIA. Great Britain’s Oliver Bennett will make his first World RX start of the season in the Xite Racing BMW Mini and former Euro RX Super1600 driver “Luigi”, from Hungary, has signed up to race in a Skoda Fabia Supercar. The event will also be a double-header for competitors in the FIA European Rallycross Championship for Super1600, the first time the two-wheel-drive cars will have been on track as part of the World RX package this season. Find the World X entry list here and the Euro RX Super1600 entry list here.