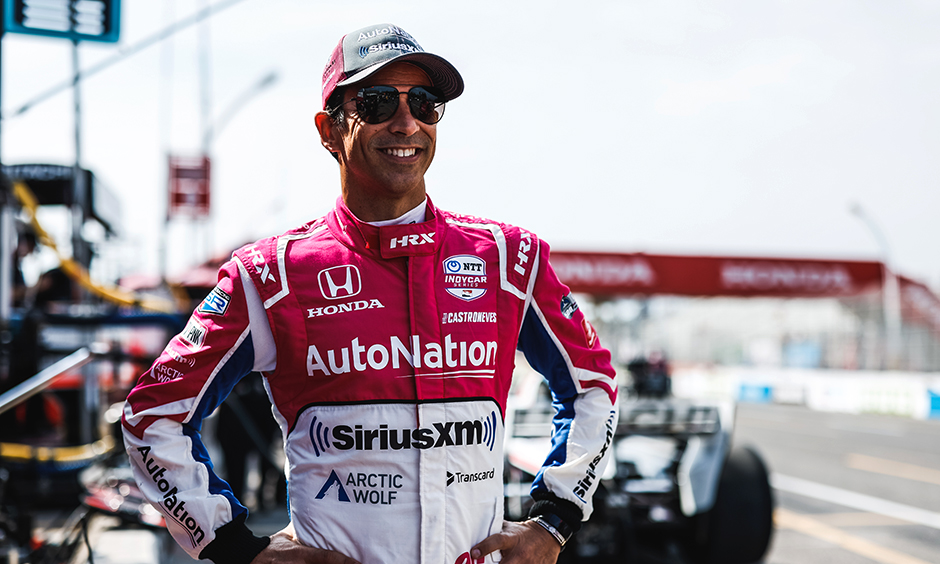 Castroneves To Stay in INDYCAR with Meyer Shank in 2023