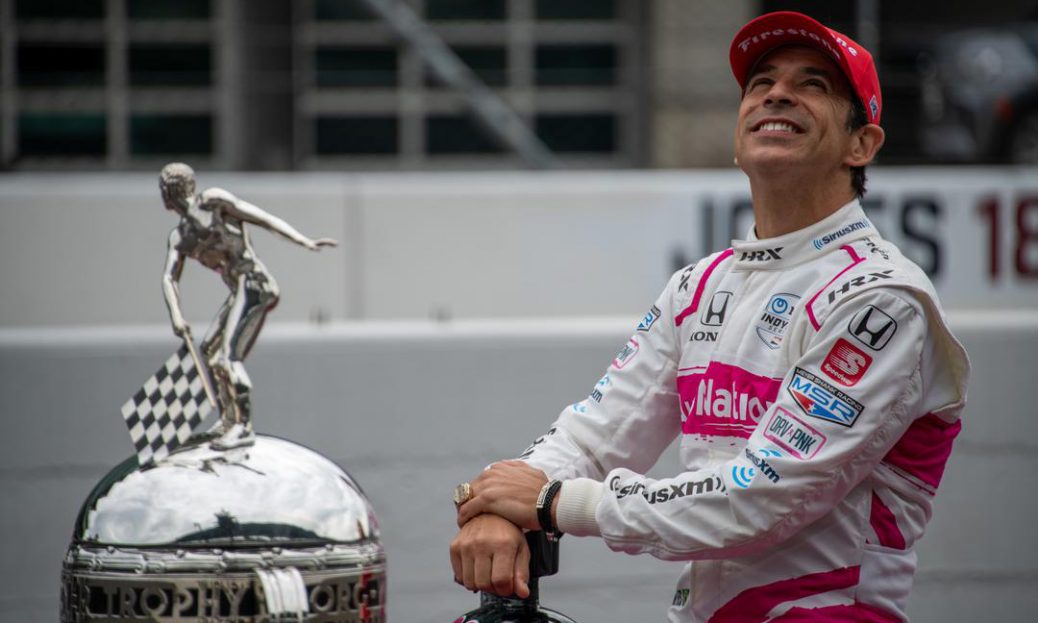 Four-time Indianapolis 500 winner and full-time NTT INDYCAR SERIES athlete Helio Castroneves announced he will be a part of the growing international field of drivers at the upcoming Race of Champions “Snow + Ice” World Final in Pite Havsbad, Sweden, Feb. 5-6. “I’m so excited to be at the Race Of Champions,” Castroneves said. “These guys represent very different racing disciplines but have both shown they can be very competitive at the Race Of Champions,” said ROC President Fredrik Johnsson. In past ROC appearances, both drivers have proven to be fierce challengers. ROC Sweden will feature some of the most successful drivers who have won some of the biggest races and championships in global motorsports. ROC’s “Champion of Champions” individual racing was launched in 1988 and the ROC Nations Cup was introduced in 1999 as a team competition, becoming a fixture in every ROC World Final since.