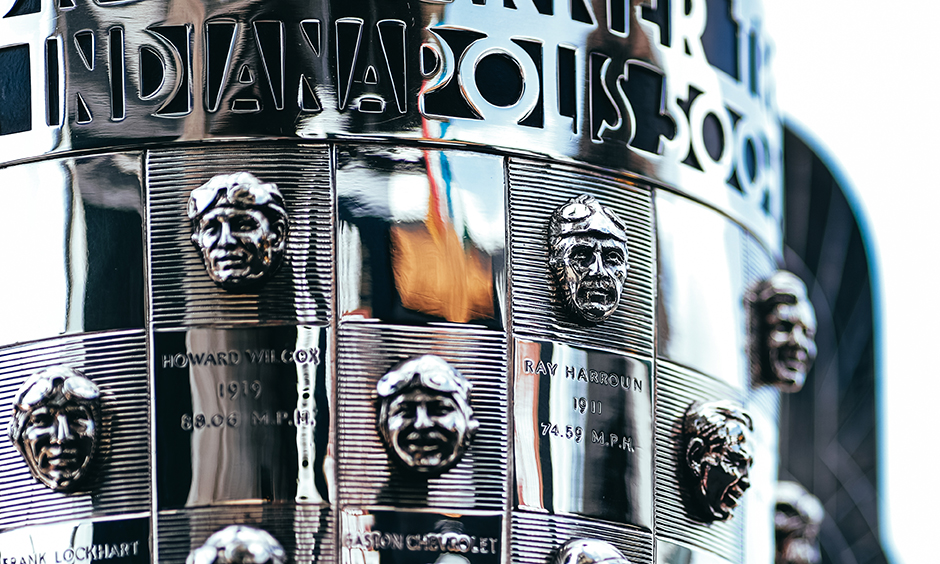 Castroneves’ Drive for Five in Spotlight among Indy Field