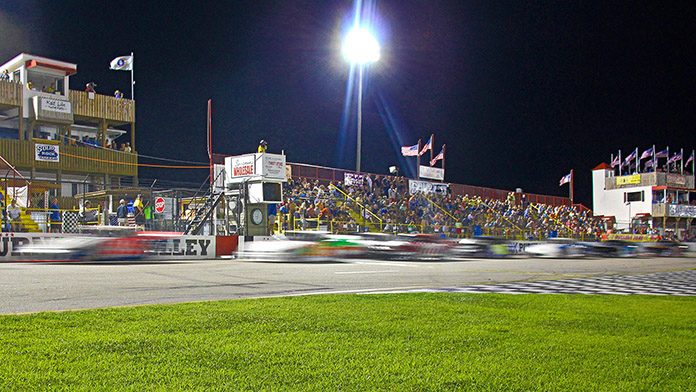 PELETIER, N.C. – Five of the eight scheduled late model races at Bobby Watson’s Carteret County Speedway will be run with an enhanced payout this year. The Solid Rock Carriers Fast Five Late Model Series will consist of five races – four in the regular season. The four regular season races will pay $5,000-to-win each while the fifth race, the Christmas Clash, will pay significantly more to win. In addition to the enhanced purses, the Fast Five Late Model Series will also come with bonuses for drivers who win three or more Fast Five races.