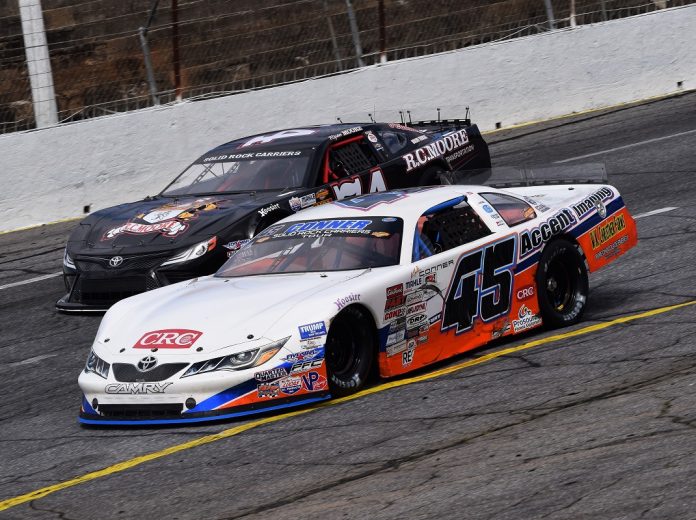 NEWTON, N.C. – The Solid Rock Carriers CARS Tour will see its super late model division kick off the season this weekend as part of the MTP Tire 250 presented by Cloer Construction at Hickory Motor Speedway. Leading the charge for the CARS Super Late Model Tour will be two-time defending champion Matt Craig, who is seeking an unprecedented third consecutive title this season. 54, participating in each of the series’ eight scheduled super late model events this year. He’ll be one of 15 drivers in the Hickory super late model field. The Kannapolis, N.C., native is a three-time CARS Super Late Model Tour winner at Hickory. While the super late models are opening their CARS Tour campaign this weekend at Hickory, it will mark the second round of the season for the late model stock division.