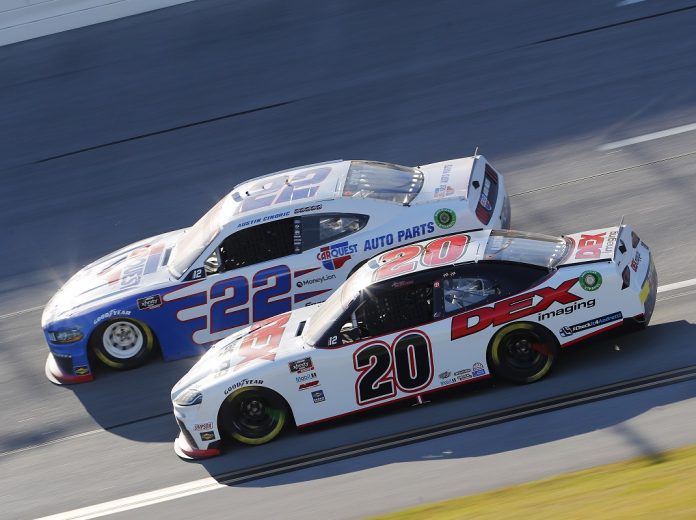 MOORESVILLE, N.C. – Team Penske has announced an extension of its partnership with Carquest Auto Parts, the automotive parts retailer owned by Advance Auto Parts. Carquest will be featured this season as a partner on Team Penske’s NASCAR Xfinity Series Ford Mustang driven by reigning series champion Austin Cindric. Beginning this weekend, Carquest will serve as the primary sponsor of the No. Cindric will race the Carquest Ford Mustang at Las Vegas (Nev.) Motor Speedway on Saturday and the No. Carquest will also race as an associate sponsor with Cindric and the No. “Our Carquest independent owners closely identify with Team Penske’s long-standing commitment to excellence. “Carquest has such a rich history in NASCAR, and I’m proud to represent the brand and its independent owners this season,” said Cindric.