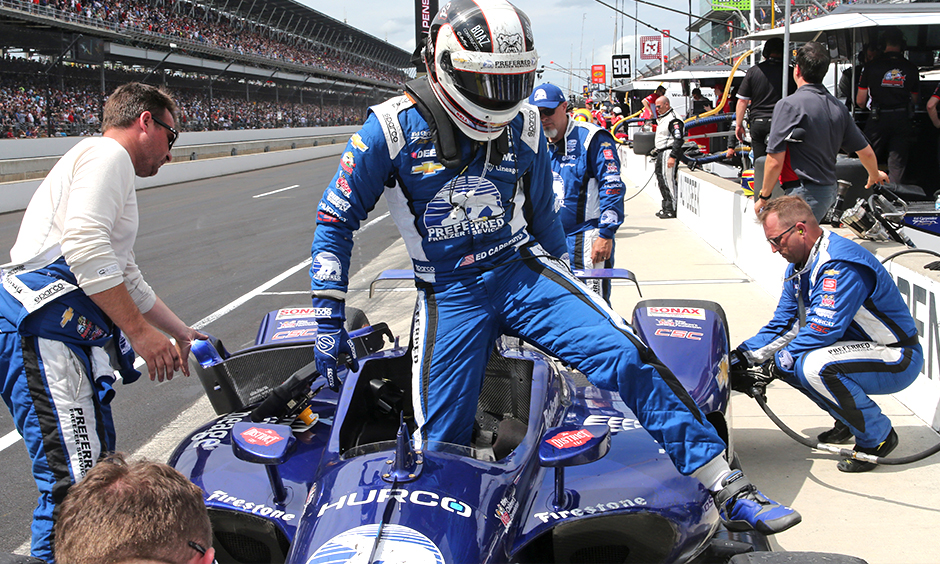 Carpenter not sure why things went south at Indy 500

Indianapolis – Ed Carpenter returns to his role as team owner this week at the Chevrolet Detroit Grand Prix presented by Lear, following a frustrating result in his 2019 NTT IndyCar Series driving debut at Sunday’s 103rd Indianapolis 500 presented by Gainbridge.
Not only did Carpenter lead a 2-3-4 assault for Ed Carpenter Racing in qualifying, he also led 65 laps and finished runner-up for the race in 2018.
“We just didn’t have the speed that we had had at the end of the day for some reason,” said Carpenter, who saw teammates Jones and Spencer Pigot finish 13th and 14th, respectively.