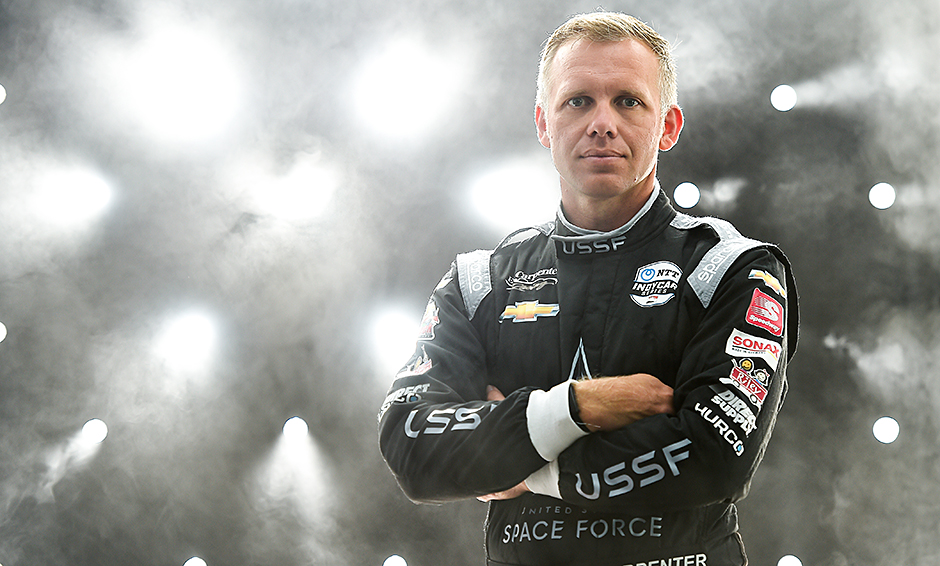 When an NTT INDYCAR SERIES driver has a fast car around the Indianapolis Motor Speedway, it’s often referred to as a “rocket ship.” That will take on a new meaning this year for Indianapolis 500 pole winner Ed Carpenter. 20 Chevrolet will be sponsored by the U.S. Space Force, the newest branch of the United States Armed Forces. Two of the three cars from Ed Carpenter Racing are sponsored by a branch of the United States Armed Forces. Other astronauts, including John Glenn, attended the Indianapolis 500 over the years. “There isn’t anything we do as Americans or as a joint coalition of force that isn’t enabled by space. That is what makes the Indianapolis 500 and the U.S. Space Force a perfect fit. “It’s the newest branch, and we want to raise awareness and educate everyone what the purpose of the Space Force is.