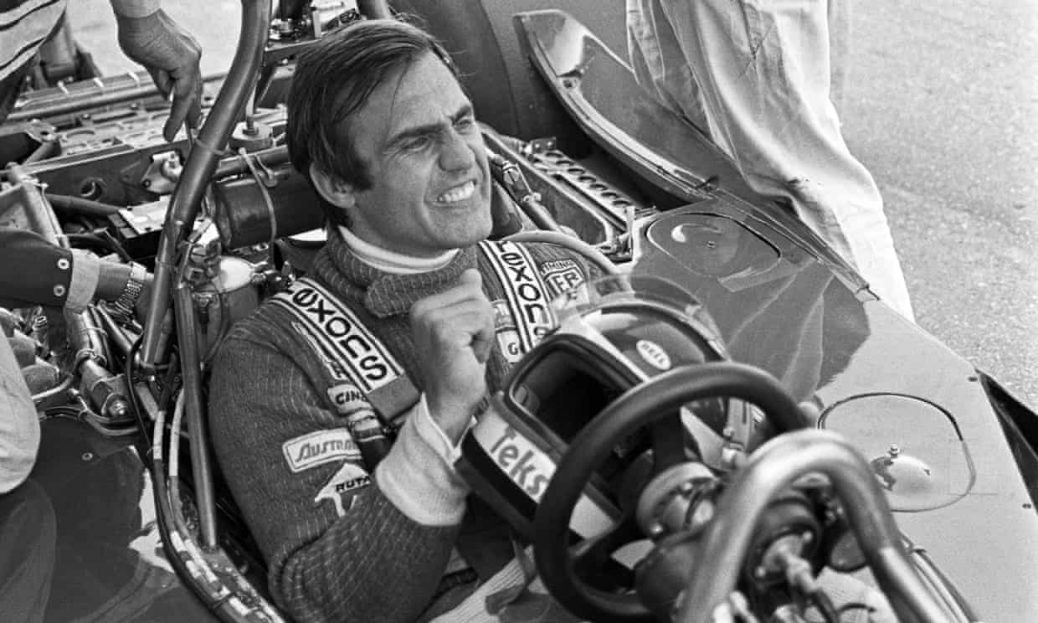 Reutemann, who has died aged 79, did indeed resemble the popular idea of a South American racing driver: tall, dark-haired, with a strikingly saturnine visage that could open into a charming smile. A few months later, two races into the 1982 season, Reutemann walked away from the sport, offering no explanation for his abrupt decision to end a career that had brought 12 wins from 146 races for Brabham, Ferrari, Lotus and Williams. There was little improvement the following season until the final round at Watkins Glen, New York, gave him his first podium finish, in third place. Further wins followed at the Österreichring and Watkins Glen, where he dominated the race from pole position. When Niki Lauda almost died in a fiery crash at the Nürburgring, Reutemann accepted Enzo Ferrari’s invitation to leave Brabham and replace the Austrian for the final races of the season. Lauda qualified fifth, two places ahead of Reutemann, and finished a heroic fourth, five places ahead of his new team-mate.