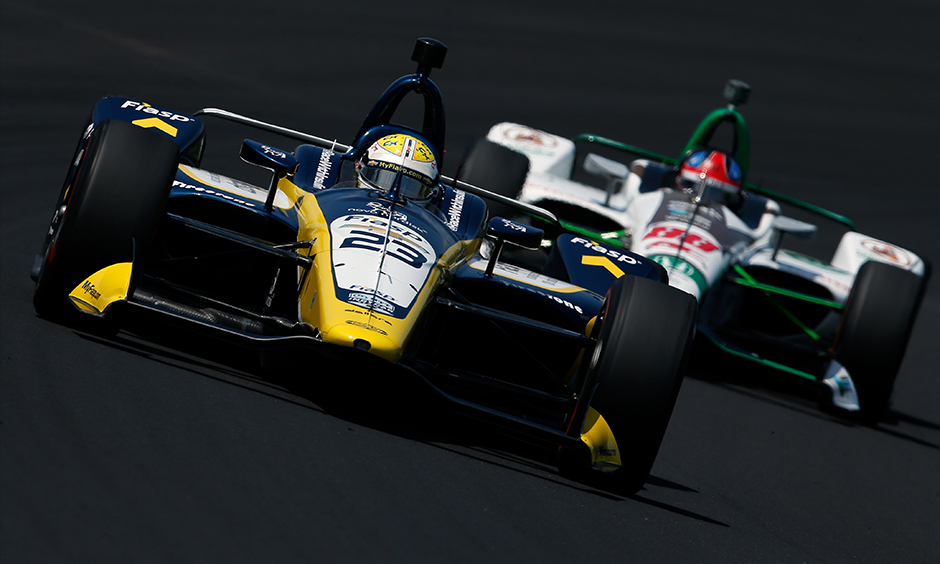 Kimball said he feels more comfortable in his second year with Carlin after seven seasons with Chip Ganassi Racing.
“Coming back here in Year 2 with the Carlin guys, the baseline is just like night and day from last year,” said Kimball, who finished third in the 2015 Indy 500.
Colin Hale, team manager of Carlin, has been at the forefront of every task in assembling the three-car program.
Colin Hale said the team dipped into its “depth of resources,” bringing over personnel from its home base in England where Carlin operates racing programs in several junior open-wheel series.