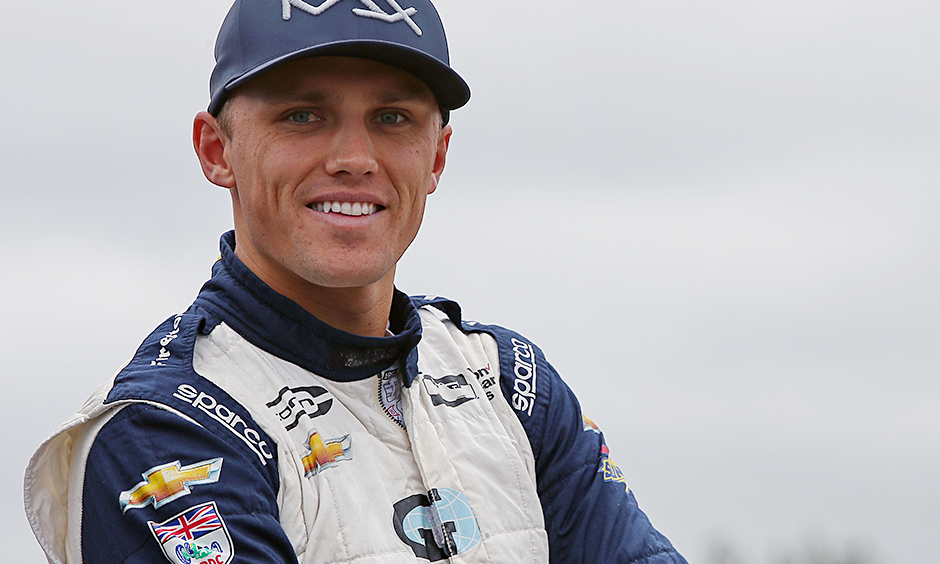 Carlin announced Monday that Max Chilton (shown above) will return for the entire 2019 season with Gallagher as the primary sponsor on the team’s No. 59 Chevrolet, and Charlie Kimball will return on a part-time basis in the No. 23 Chevrolet with sponsorship from Novo Nordisk.
“We’re very happy that we kept both drivers and both sponsors for the second year,” Carlin, the team principal and namesake, said.
Among those who have raced somewhere around the globe with Carlin in the junior ranks are NTT IndyCar Series drivers Will Power, Josef Newgarden, Takuma Sato, Robert Wickens, Ed Jones, Conor Daly, Jordan King, Jack Harvey, Colton Herta and Marcus Ericsson.