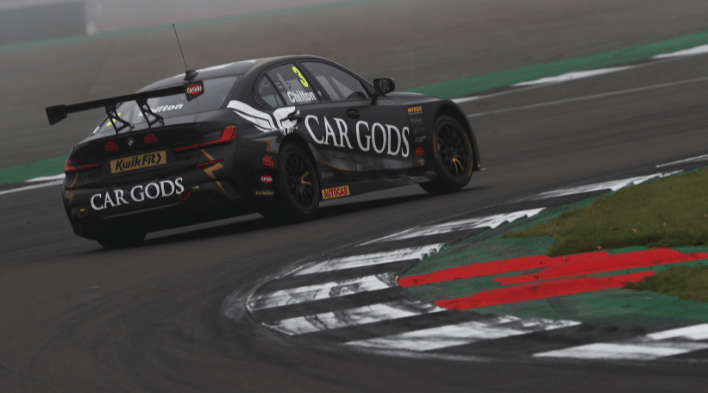 After battling through a tough weekend at Silverstone, Car Gods with Ciceley Motorsport drivers Adam Morgan and Tom Chilton are heading to Donington Park (9/10 October) hoping to put the bad luck during recent rounds of the Kwik Fit British Touring Car Championship behind them, at a circuit which last year saw both drivers consistently bag points throughout the weekend. With Morgan sitting 11th in the Drivers’ Standings, while Car Gods with Ciceley Motorsport holds eighth in the Teams’ battle, consistent points will be the squad’s goal this weekend, with all of Sunday’s race day action available on ITV4 from 1125.