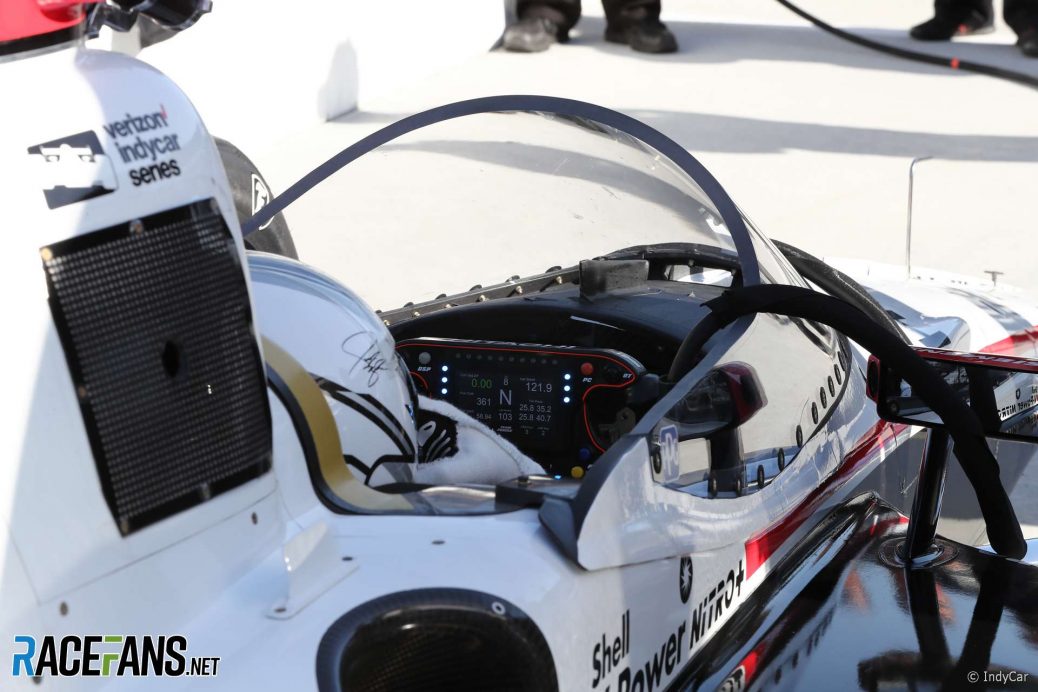 Mercedes team principal Toto Wolff says Charles Leclerc’s Spa crash convinced him that Formula 1 needs Halo, but he still believes its aesthetics must be improved.
When the Halo was introduced at the beginning of the season Wolff said he wanted to take a chainsaw to it.
Toto Wolff: “Even though to aesthetically it’s not what I what I like, I think it’s a super initiatives that has shown us its merits and I’m happy that Jean pushed it through and they didn’t take a chainsaw [to it] at the beginning of this season.”