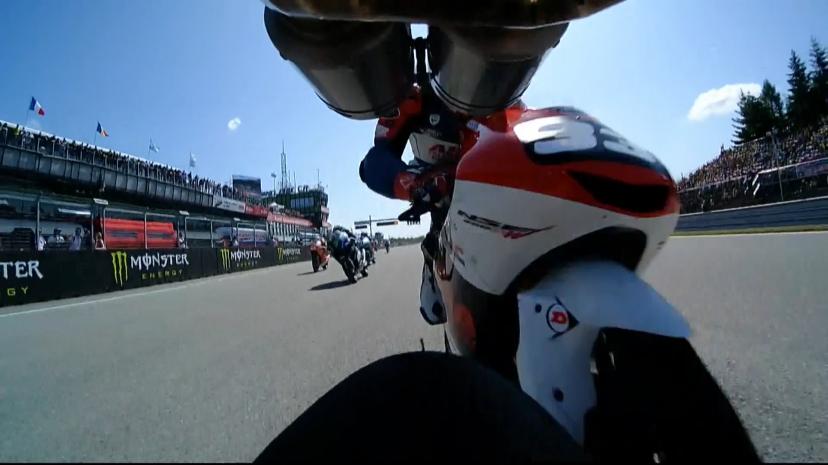 Dalla Porta managed to get past Arbolino before the hill but there was no stopping Canet taking his second win of the season – and the title lead.
Dalla Porta finished second for the fifth time this season to now sits three behind Canet heading to Austria, Arbolino had to settle for third – his fourth rostrum of 2019.
The Moto3™ title race spices up that little bit more heading to Austria in under a weeks’ time, three points separate Canet and Dalla Porta.