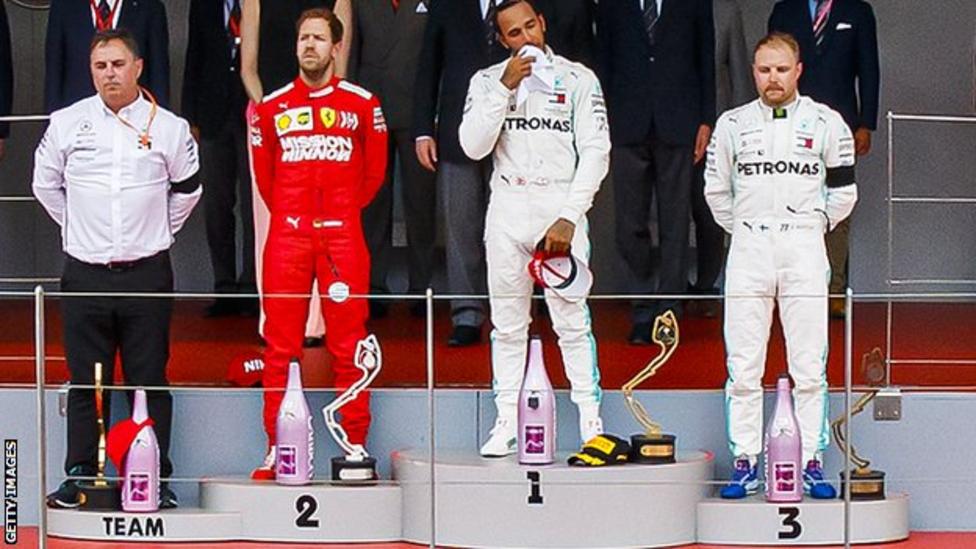 World champion Lewis Hamilton says he would like part of his legacy to be increasing diversity in Formula 1.
Lewis Hamilton: “My dad told me he spent £20,000 in the first year I raced but today to do a professional season of go-karts is $200,000-300,000.”
Hamilton, speaking in a news conference before this weekend’s Canadian Grand Prix, also talked about his improving relationship with his father, Anthony.
Lewis Hamilton: “I have friends who don’t have their dads any more or who didn’t speak to them in 20-30 years and I don’t want that to happen.”