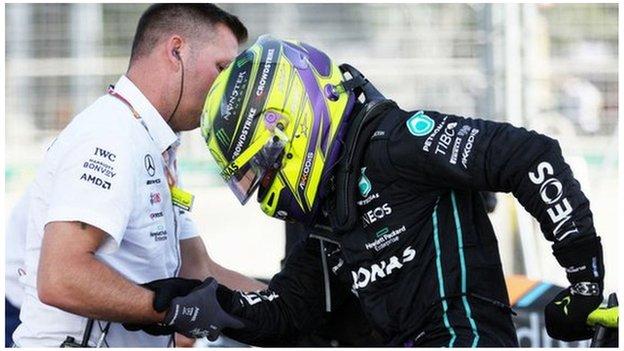 Mercedes driver George Russell says changes aimed at addressing Formula 1’s “bouncing” problem are “more of a sticking plaster than the solution”. The Canadian said: “It has been very bad and both porpoising and the stiffness is something the FIA needs to address because it’s not sustainable.”. It’s not about coping with the bouncing for the next four years; it’s about fixing it so all of us don’t have back problems moving forward.”. He and Verstappen said that F1 and the FIA had not anticipated these problems would occur to such an extent when they worked on the new rules. And it has set out a series of steps with which it plans to address the problems over coming races.