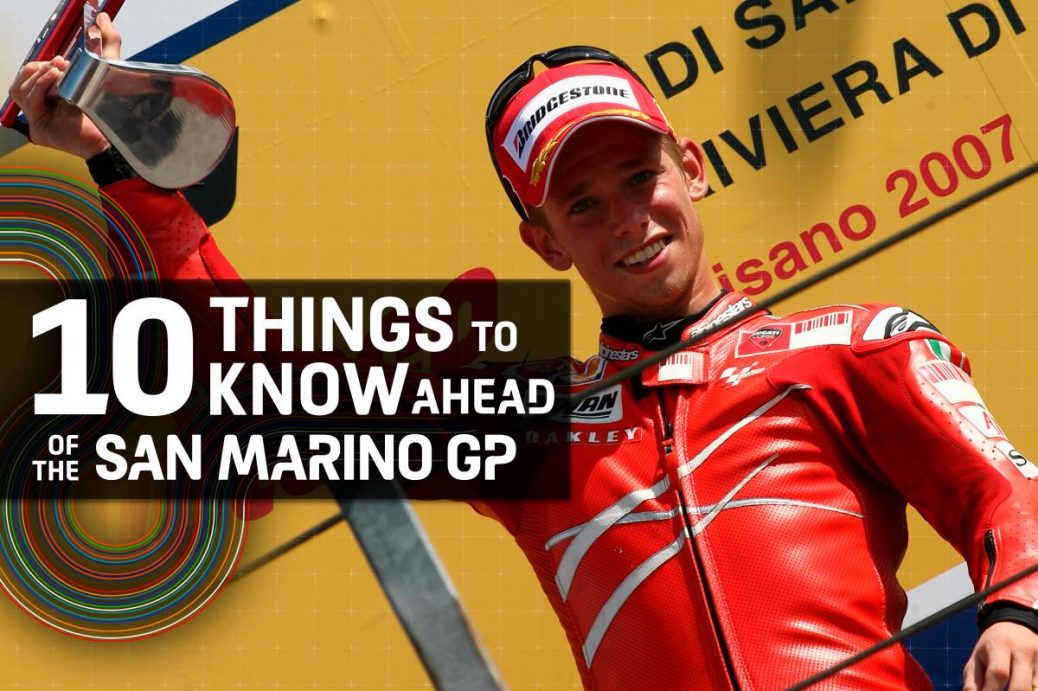 The grid is now set ahead of the Octo Grand Prix of San Marino, and after an exhilarating MotoGP™ qualifying, Francesco Bagnaia (Ducati Lenovo Team) sits on pole and while that is something you would usually celebrate, it comes with a caveat when riding at Misano. This is the first Ducati 1-2 in back-to-back MotoGP™ qualifying sessions since 2018, when it was three in a row from Silverstone to Aragon. Fabio Quartararo (Monster Energy Yamaha MotoGP) has qualified third and starts from the front row for the 35th time (on what is his 47th race in MotoGP™, nearly 74.4%). Jorge Martin (Pramac Racing) has qualified fourth as the top Independent Team rider and third Ducati rider (as well as the top rookie), which is the sixth time on what is his 10th MotoGP™ race that he starts from the front two rows of the grid. This is the fifth successive time there is no Honda rider on the front row in MotoGP™ at Misano. Of his 12 MotoGP™ podiums so far, eight of them came after he failed to start from the front two rows of the grid… 55 minutes ago.