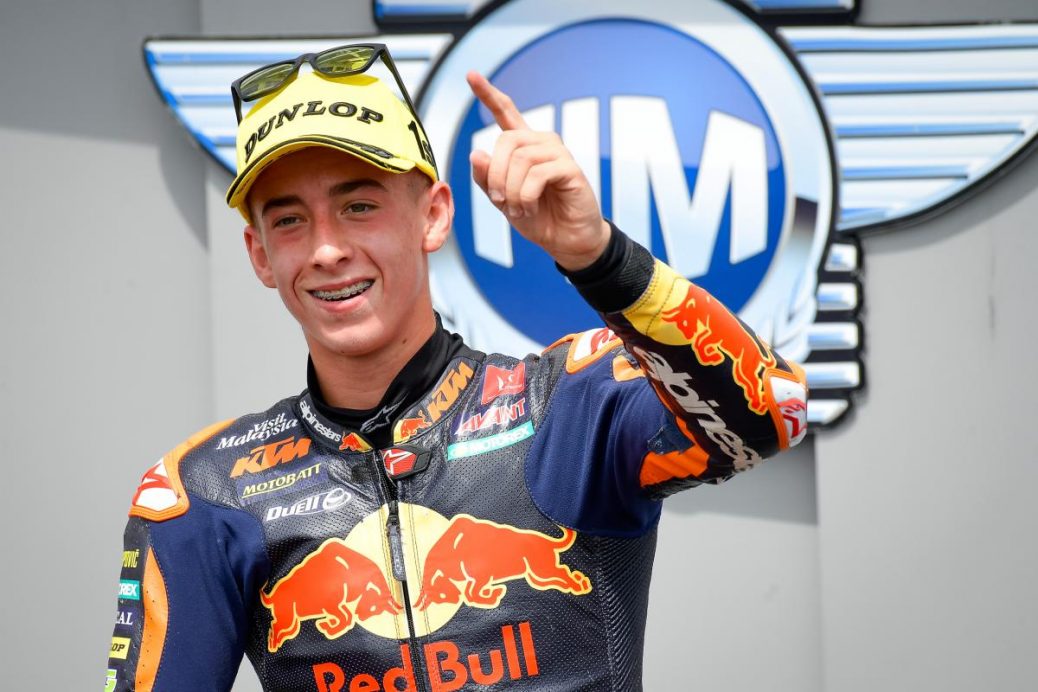 Can Acosta start the second half on the attack?

If you’re a Moto3™ rookie, leading the Championship and readying yourself to come back from summer break with a bang at the Michelin® Grand Prix of Styria, what would put an extra spring in your step? Something like four Red Bull MotoGP Rookies Cup wins at the venue in question last time you raced there? The Italian was untouchable in the closing stages at the Motul TT Assen with Garcia and Fenati having to settle for second and third. The Italian is the only rider to have scored in every race so far this year, and he’ll want to keep that going and home in on a first win of the year. He has taken victory at the Red Bull Ring before too – a first win back on his return to Moto3™ in 2019. The two riders just behind him will be coming back from summer gunning for glory too: Jaume Masia (Red Bull KTM Ajo) and Darryn Binder (Petronas Sprinta Racing). And Red Bull KTM Ajo’s Acosta and Masia will be pushing hard on KTM and Red Bull’s home turf, but so will the Red Bull KTM Tech 3 squad.