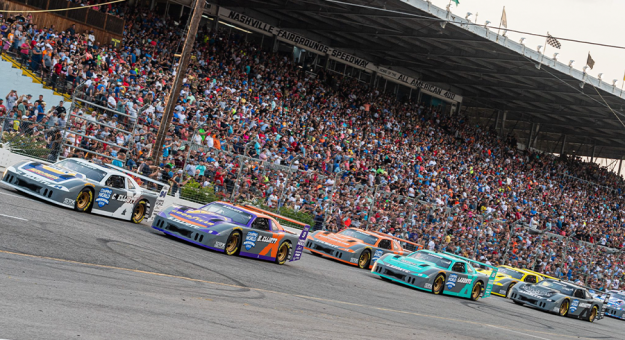 MOORESVILLE, N.C. – Camping World will return as the title sponsor for the upcoming Superstar Racing Experience (SRX) season. “Camping World is proud to support the drivers and race fans of the Superstar Racing Experience series, and we look forward to an electrifying six-week season.”. “Announcing Camping World as the SRX Series Entitlement Sponsor is fantastic because it was on my bucket list of things to do when I arrived here in January,” said SRX CEO Don Hawk. “To have Camping World and Marcus return for another year is great for SRX and the fans at the track and on CBS.